Is your car too fat for day to day driving? 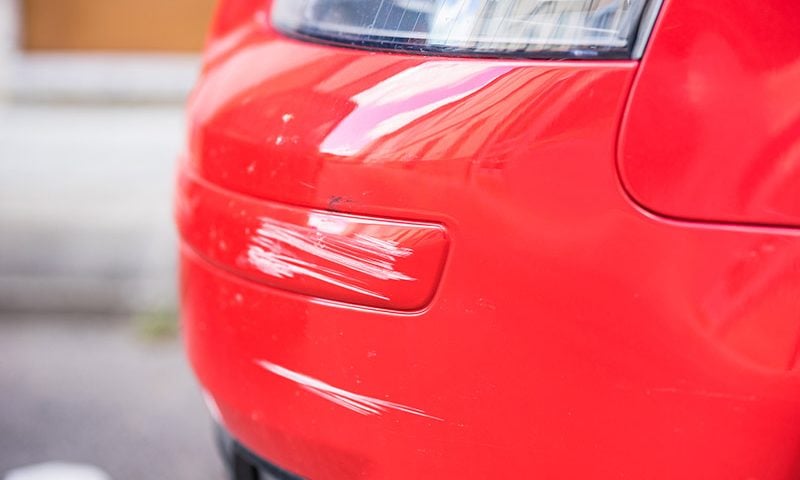 The country’s most popular cars are getting wider and wider – and some of them are now too ‘fat’ to fit down certain roads, leading to more bumps and scrapes.

A study by Direct Line found that some of the UK’s bestselling cars have become almost a fifth wider over the last 20 years.

Some of the most popular models are now unable to navigate some of the UK’s narrowest roads without picking up scratches.

Considering this year’s bestsellers include the traditionally compact Mini Cooper and Fiat 500, it might come as a surprise that today’s cars are quite wide.

But since 1998, the growing popularity of SUVs has meant that many existing models have grown substantially in size to maintain their market appeal.

The biggest change, though, came in the Nissan Micra, which has grown a staggering 1ft 2in in width, from 5ft 3in back in 1998 to 6ft 5in today.

Are you breathing in?

Direct Line warned that the growing car sizes have meant that navigating certain roads, including city streets with bollards, is now much trickier.

“With the size of cars increasing, manoeuvres and parking may become more of a challenge. Bumps and scratches happen to even the best drivers, so motorists need to make sure their insurer covers unforeseen accidents.

“Motorists who do accidentally hit another vehicle should always make sure to leave their contact details.”