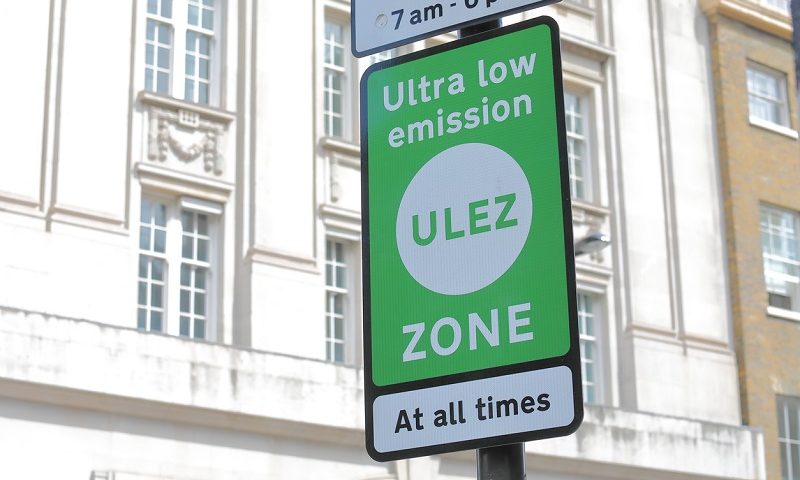 Prepared for the Ultra-Low Emission zone (ULEZ) expansion in London later this month?

Or are you one of the thousands of motorists who’ve had your application for help with scrapping a non-compliant car rejected or delayed?

The £12.50-a-day ULEZ is due to expand to the inner boundaries of the capital’s North and South Circular roads on 25 October.

A scrappage scheme offers £1,000 for a motorbike or £2,000 for a car, and is open to Londoners on income benefits or disability benefits. This is intended to help motorists whose vehicles are non-compliant with emission standards to scrap theirs and invest in something that is.

However, latest figures show that while Transport for London (TfL) has received 19,594 applications for the scheme, it has only accepted 8,132 and paid out to as few as 6,854. This means only a third of requests have been successful so far, a figure expected to rise to about half eventually.

Marcin, a driver who lives in the expanded ULEZ zone near Brent Cross, asked to scrap his 2004 BMW-5 series diesel car, but has been rejected five times due to a series of administrative complications.

He feared he’d be forced to sell his car – which he relies on to take his daughter to and from her mother’s house in Watford – rather than scrap it, and recognises this would also be more harmful for the environment.

Marcin said he had to wait at least 10 working days for a response to each request and complained that TfL failed to highlight all problems with his application at the same time.

He added: “Each time I applied there was something different wrong. It’s been nearly three months that I’ve been trying to get this approved. The whole process is really bad. It’s really annoying and frustrating.”

He claims TfL simply apologised for inconvenience “caused by the system.”

Luckily, Marcin has now had his application accepted, after The Standard enquired to TfL. “At the end I’m happy now I can scrap this one and get something else that will comply with the ULEZ rules,” he said.

An average of only 26 payments a day from TfL to scrappage scheme applicants had been made in the seven weeks to September 20, the latest TfL data obtained by GLA conservatives shows.

London mayor Sadiq Khan set aside a total scrappage scheme fund of £61m. This was also made available to non-compliant vans, HGVs and charity minibuses, but the HGV and van schemes closed last year after being over-subscribed. TfL said £13.1m had been allocated so far.

Peter Fortune, deputy leader of GLA Conservatives, said: “The Mayor’s scrappage scheme is clearly running low on cash. If it hasn’t run out already, it will only be a matter of days until it’s suspended, leaving struggling Londoners with no help as ULEZ expands.

“With the price of second-hand cars soaring, few Londoners can afford to switch their vehicle without help. I urge the Mayor to keep this scrappage scheme open by investing £50 million from City Hall’s business rate reserve. That’s enough to help Londoners scrap 25,000 dirty cars.”

Roughly 138,000 cars, vans and lorries face having to pay the ULEZ charge every day.