Survey reveals the bad habits that stop us car sharing 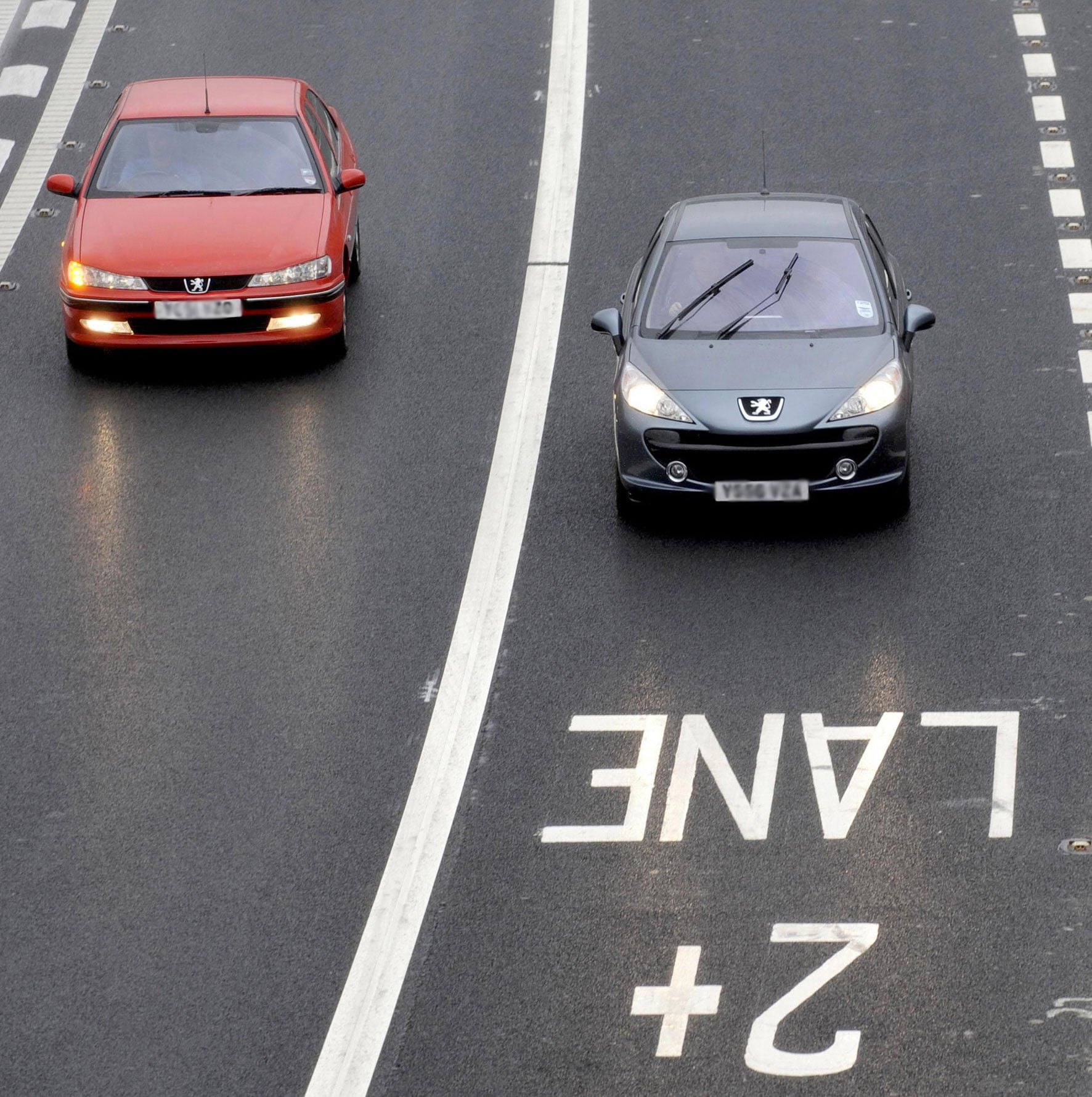 Many of us have laughed at Peter Kay’s antics. But now the Bolton comedian is helping to fuel a serious debate on one of the hottest topics surrounding the future of driving: car sharing.

Now, the BBC has asked 2,000 drivers about their commuting habits to coincide with the programme’s DVD launch.

It found that 18% already car share on a daily basis and 28% say they have tried it before. The findings also showed that 72% had never tried car sharing.

With the Car Club Coalition aiming to get 1 million car sharers in London alone during the next 10 years, it’s a topic that won’t go away. But would you be prepared to share your motor?

The cons
The BBC found that we’re worried that potential new driving partners may share their bad habits as well as their car. These include:

Car-share lanes
These first opened in 2011 on a stretch of motorway linking Bradford and Leeds.

Only vehicles with at least two occupants are allowed to use it. This US-pioneered practice has been slower to catch on here, with fewer than 10 lanes in total – and all but one of these is under 3 miles.

Leeds boasts three of them, Bristol two, while Bradford and Birmingham have one apiece.