10 bizarre road signs from around the world 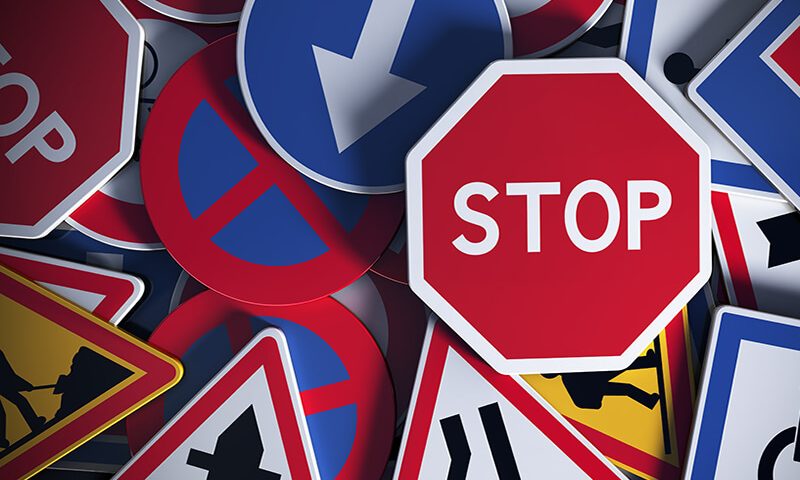 Sometimes it’s hard enough to figure out – or remember – what the road signs in the UK mean. But when you’re driving in a foreign country, it can become a bit of a minefield.

Could you decipher the meaning of these strange road signs from around the world? 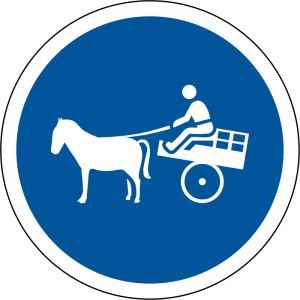 We may think of horse-drawn carts as quaint and old-fashioned, but in many places, owning your car is out of the reach of many people.

In certain places in the world it’s perfectly normal to share the road with a true horse-powered vehicle.

This sign from Botswana indicates that the road ahead is closed to motorised traffic – horse-drawn carts only please!

Prepare to be surprised!

It’s nice of the officials of Abu Dhabi to provide an English translation here, but we think they may have missed some of the nuances of the original text.

It comes across as a catch-all ‘watch out!’ warning but it’s actually alerting drivers to the dangers of falling debris from crumbling cliffs on the roadside. 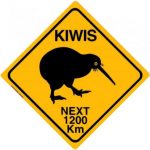 Depending on which animals are native to a country, you’ll see different versions of these signs across the world.

In England it might be deer, in Australia kangaroos, in Norway polar bears, in Botswana rhinos… and in New Zealand it’s the inimitable Kiwi.

It’s especially important drivers watch out for these fascinating birds as they’re driving through the country, as Kiwis are an endangered species and normally active at night. 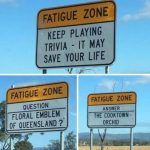 Some of the roads across Australia are so long and monotonous that the main danger for drivers is falling asleep at the wheel (or hitting a kangaroo).

To try and combat driver fatigue and keep them focused on the road, officials in Queensland came up the idea of posting trivia question and answer signs along the highway.

Questions and answers are placed 5km apart, in known crash areas, and focus on state history. We just hope drivers aren’t googling the answers on their smartphones… 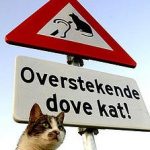 If you don’t speak Dutch, you could well be left scratching your head if you came to this sign. Add up the elements though and it does make a sort of sense!

It’s probably the only sign of its kind and lives in a small town in Holland, along with this presumably much-loved moggy.

The residents put the sign up to warn motorists about the possibility about the deaf cat suddenly running out across the road, hopefully saving the moggy from a sticky end. 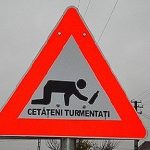 In case your Romanian is a little rusty, the caption on this sign translates as ‘attention – drunks’.

This sign comes from the small town of Pecica, and it’s one of a few local officials put up in the streets around the local bars and restaurants to warn drivers about drunken pedestrians, in the face of a despairing number of incidents.

Pecica is close to the Hungarian border, so it gets a fair amount of traffic, and this sign aims to warn drivers to slow down and take extra care when going through the town to avoid hitting any partygoers who’ve had one too many. 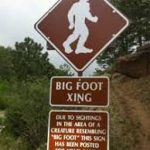 This sign was put up on Pike’s Peak, near Colorado Springs in the US, to warn drivers to watch out for the mysterious sasquatch after multiple reports of sightings in the area since as far back as the 1800s.

Alarmingly, since the sign has been put up, there have even been reports of Bigfoot using his designated crossing.

Amazingly, you could see a number of Bigfoot signs around North America in areas like Northern California’s Humboldt County where locals entertain the myth to encourage irreverent tourism to the area. 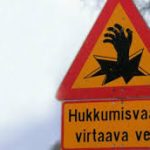 Unless you can read Finnish, you’d be forgiven for thinking this sign is warning of an impending zombie apocalypse.

Actually, it warns about thin ice and the danger of falling in and drowning.

Driving in Finland during winter can be a perilous adventure, even without adding zombies into the mix… 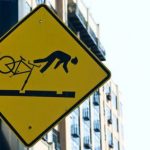 Portland, Oregon is well-known for its eco-friendly credentials and the city has a network of dedicated cycle paths as well as light rail and a streetcar (tram) so residents can choose to forgo driving if they choose.

This sign at a tram crossing warns cyclists to ride over the train tracks at a 90° angle to avoid getting their wheel stuck and flying over the handlebars. 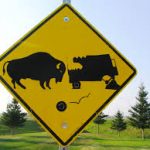 Angry bison on the loose!

This rather graphic sign in Delta Junction, Alaska warns drivers about the presence of these dangerous animals – and the damage the huge beasts could do to your vehicle!

The surrounding area is designated as the Delta Junction State Bison Range, which was established to allow free range for the bison.

Although presumably not purposefully hunting down cars, they can attack if provoked and are surprisingly quick and incredibly strong.

If you were to hit one it would certainly leave a considerable dent in your car.

For all the latest news on motoring laws and regulations, check out the 1ST Central Hub to keep up to date with the latest goings on.