Your guide to the 2017 motoring law changes 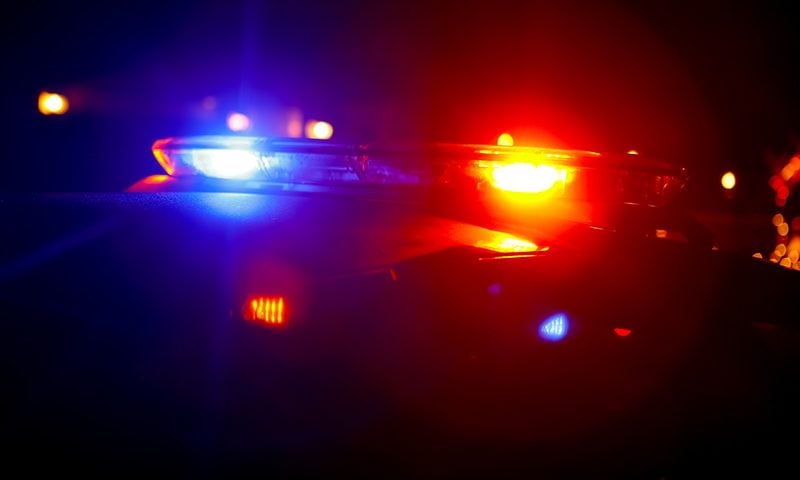 From compulsory car seats to doubled-up fines for mobile use, this year is leading the way in road law changes.

If you’re looking to avoid fines, points and court appearances, here’s everything you need to know…

As an early Christmas present from the DVLA, driving tests are to change from Monday 4th December 2017.

The length of the on-the-road assessment will double, from 10 to 20 minutes. Learners will also be evaluated on how well they follow directions using a sat nav.

Then there’s a new ‘show me, tell me’ element as part of the practical exam.

With all these new elements to the test we’re sure you’ll all be rejoicing that the dreaded ‘reverse around a corner’ and ‘turn-in-the-road’ manoeuvres – the ones that frequently catch drivers out with an automatic fail if they accidentally bash the curb – are to be scrapped (hoorah).

As part of a push to tackle dangerous pollution levels in London, from 23rd October this year, owners of polluting petrol and dirty diesel cars are being slapped with an extra charge.

Traditionally-fuelled cars registered before 2006 (most of them anyway), will have to pay an additional £10 when driving in the capital’s Congestion Zone, on top of the current charge of £11.50.

Since 1st March 2017, if you’re using – or even touching – your mobile phone while driving the penalty has doubled to £200 and six points on your licence.

Even a mounted phone can still be a distraction and can land you with a fine or even a disqualification if your case goes to court.

Speed laws to now be prosecutable across Europe

British motorists who drive abroad can be brought to justice if they break the road laws of European countries.

The DVLA will now provide driver details for vehicles caught offending in EU states, after 6th May 2017.

Speeding fines are on the rise

Speed revellers are in the line of fire under new rules that came into force on 24th April. Speedsters are now facing a fine of up to 175% of their weekly wage (capped at £1,000 for minor speeding offences and £2,500 for major ones).

So people, let’s keep the speed down.

Mums and dads need to take extra care to keep kids safe in the car, with laws in place since 1st March requiring any child up to 125cm tall and 22kg has to be in a booster seat with a back.

Only EU approved seats can be used in Britain and parents who flout the laws can expect a fine of up to £500.

The good news is that any car seat bought before this date don’t have to follow the new rule.

Road tax for everyone, except electric drivers

The free ride on road tax is about to be a thing of the past – unless you go 100% electric – applying to all cars registered this year after 1st April (no this wasn’t an April Fools’ joke).

The new Vehicle Excise Duty (VED) rules tax cars based on their CO2 emission levels and whether they’re run on petrol, diesel or an alternative fuel.

Petrol and diesel engines emitting more than just one gram per kilometre of carbon emissions now pay £140 a year.

If you’ve opted for a new hybrid or alternatively-fuelled vehicle, you’re no longer living in a road tax-free bubble. Instead, you just get £10 off the new rate, paying just £130 a year.

Drivers who prefer a flashy, expensive motor are also on a new levy.

As well as the standard rate of tax for the CO2 emissions, drivers with a car costing more than £40,000 will have to pay £310 year for its first five years on the road. This even applies to electric motors.

Unsure how much road tax you’ll have to pay, check out our in-depth review of 2017’s motor tax changes.