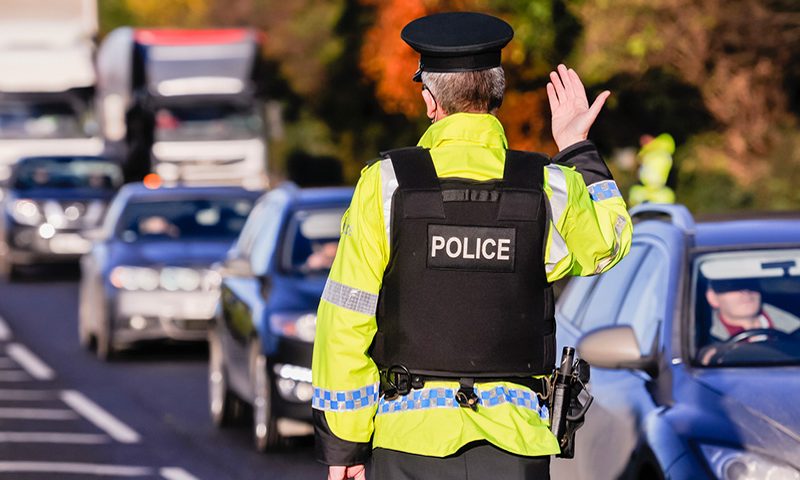 With several new motoring laws set to be introduced during 2020, it might be easy to fall into traps without realising.

Here’s our quick guide to the new legislation set to be introduced over the next year, along with some of the most recent changes that might have passed you by….

In April 2019, London introduced a new Ultra Low Emission Zone (ULEZ) to replace its T-charge schemes. It currently applies to Central London and will be extended across all of inner London in 2021. Police will also introduce versions of the scheme elsewhere around the country.

Birmingham and Leeds have both confirmed plans to introduce their own emissions policies in 2020, while Bristol, Cambridge, Cardiff, Newcastle, Derby and Edinburgh have also expressed interest in similar schemes.

Vehicles that fail to meet ULEZ emission standards will have to pay a charge to drive in defined low emission zones.

As Brexit looms, it’s still possible we may leave the EU without a trade deal. If this is the case, current UK driving licences may well become invalid for driving in the EU.

UK motorists looking to drive in Europe will need to purchase an international permit. These will be available from the Post Office or selected driving agencies, and cost £5.50.

Motor insurance green cards will also be required for driving in the EU and European Economic Area (EEA).

Pavement parking is already illegal in London (unless otherwise signposted), and new legislation could see restrictions extended across the rest of England.

In addition, the RAC is pushing for a new code of practice to help protect drivers from unscrupulous parking companies, creating a single law that will be applied across England – although any new laws may take some time to be introduced.

New defect categories have been introduced for vehicle MOTs, which you’ll need to be aware of. Defects will be listed under the categories of:

A number of new checks will also be introduced, including for:

Last April, Vehicle Excise Duty (VED) rose to keep pace with inflation. For most drivers this involved increases of around £5 a year in car tax.

It’s already illegal for motorists to drive in lanes marked with a red ‘X’ sign on smart motorways. Drivers that don’t follow the signs could be fined up to £100, but stronger penalties could soon be enforced.

With many traditional hard shoulders on motorways now being converted into smart lanes, road traffic experts want more emergency refuge areas across the network, reducing the risk for those who break down or are involved in an accident.

Work to create new refuge areas has already begun on the M25.

Intelligent Speed Assist is set to become a mandatory safety feature in new cars from 2022, enhancing road safety and minimising collisions. This comes under the EU’s revised General Safety Regulation which the UK has committed to follow.

The government is considering bringing in a new graduated driving licence, which would see added restrictions for newly qualified drivers. The RAC believes this could include changes around the times they are allowed on the road, plus new limits on speed, alcohol levels and passenger numbers.

Currently there are no such restrictions on new drivers, although anyone who racks up six penalty points in the first two years of driving will have their licence revoked.

A pilot scheme for graduated licences was trialled in Northern Ireland from 2019-2020. If the trial is considered successful, the scheme is expected to be rolled out across England.

Driving lessons on the motorway

Learner drivers are now allowed to take lessons on the motorway when accompanied by an instructor with dual controls in the car.

For many years it was illegal for new drivers to use the motorway before they had passed their driving test.

Motorway driving is optional for learners and is not yet a part of UK driving tests.

Drivers will soon be encouraged to use the “Dutch reach” when opening their car doors. This means using your far hand to reach the handle, as opposed to the hand closest to the door, allowing you time to look out of the window for approaching cyclists or pedestrians.

By law, drivers will now also be expected to give way to cyclists and pedestrians when turning left.

In March 2019 new penalties were introduced, allowing police officers to issue fines of up to £100 and three penalty points to drivers who put cyclists at risk.

Hadn’t heard about the changes to the MOT guidelines? Read up on the new roadworthy requirements in our quick summary, so you and your vehicle don’t get caught out by the changes.