Evening road accidents up by 36% after clocks change 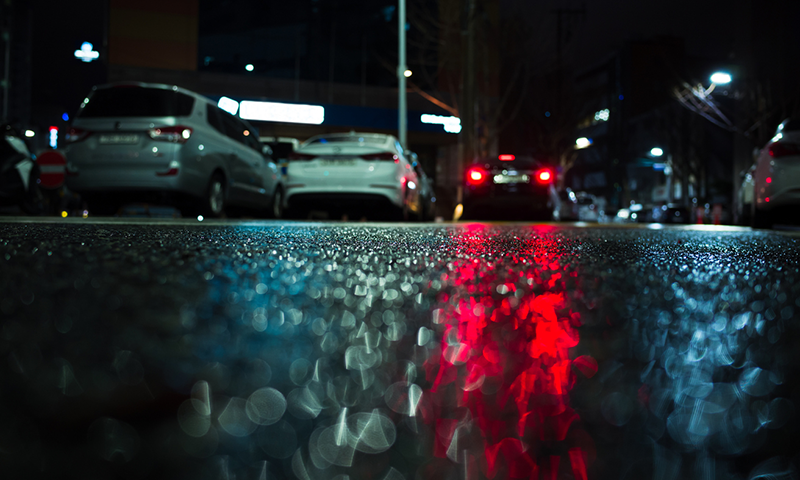 Do you feel less safe driving in the dark? While the clocks going back might give us brighter mornings, motorists could face a higher risk of crashes driving in dark winter evenings…

In fact, the number of road traffic accidents recorded during autumn and winter months increases by 36% between the hours of 5pm and 8pm, according to new data.

The autumn clock change makes our mornings brighter at the cost of darker evenings. However, statistics show that morning commuters are also 8% more likely to be involved in road accidents after the clocks go back.

New data from Insurethebox has revealed a 14% increase in driving accidents across the UK after the clocks change, with the most dangerous time to drive being during evening rush hours.

Scottish commuters are seen to be the most affected, with a 51% increase in accidents during the evening. Both the North and East of England also show increases, with 48% more road-traffic accidents between October and November.

London motorists appear to be the least affected by changes in daylight, with 22% more accidents during darker months.

Reduced visibility the leading cause of accidents

The autumn clock change resulted in an initial 58 minutes less daylight on Sunday 27th October, a number that will only increase as the days get shorter.

Simon Rewell, Road Safety Manager at Insurethebox, said: “Data shows that accident risk increases as a direct result of the clocks going back.

“For many young drivers, the evenings after the clock-change will be their first experience of driving in the dark, coping with different conditions like reduced visibility.”

Motorists should be prepared for more difficult driving conditions during winter months and take the appropriate measures to stay safe on the roads.

Use our complete guide to winter driving to help you avoid accidents on the road this winter.