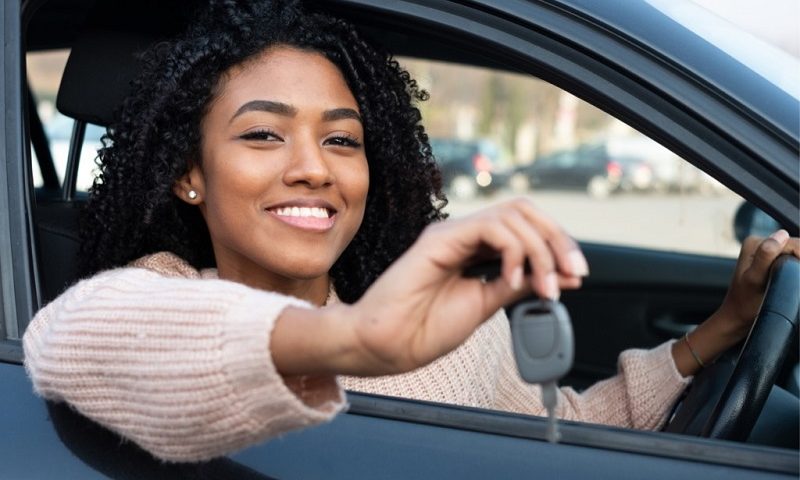 New drivers can keep their freedoms on the road, says the UK government.

Plans to introduce a graduated driving licence (GDL) for new and younger drivers have been shelved, despite evidence they could help save lives.

In July 2019, the Department for Transport (DfT) announced it was considering introducing a GDL to help enhance the safety of new drivers, and other road users alike.

A GDL would place restrictions on new drivers for a set time period after passing their test, including a curfew for driving at night and a lower alcohol limit than for more experienced drivers.

However, Roads Minister Baroness Vere, has announced that the DfT is “not progressing work on graduated driving licences”, due to the potential impact of restrictions on the employment of young people.

Committee chairman Huw Merriman said young people account for 21% of the drivers killed or seriously injured every year, despite making up just 7% of licence holders.

Transport consultancy TRL, has previously estimated that introducing GDLs in England could save up to 41 lives and around £191 million each year.

Currently, the only added restriction for new drivers is that they will lose their licence if they rack up six penalty points within their first two years on the road, rather than the usual 12 points.

Elizabeth Box, Head of Research at the RAC, condemned the government’s decision.

She said: “Graduated licensing in various forms has been tried and tested in many countries across the world. Its effectiveness in cutting death and injury associated with young drivers is not in dispute.

“The Government appears to confuse the imposition of graduated licensing with a loss of freedom when in fact it is the opposite.

“Young people who pass their test still immediately get almost all the benefits driving brings, but with additional protection to gain experience in those critical first months after going solo when the risk is at its greatest.”

Have you heard about the latest changes to driving theory tests? Stay in the know on the 1st CENTRAL blog.