Driven to distraction behind the wheel 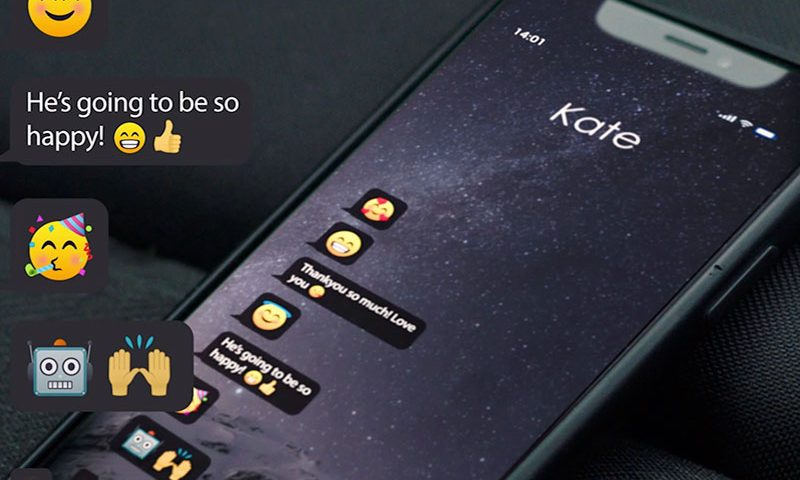 To mark this year’s Road Safety Week, we’ve unveiled a powerful new film to raise awareness of the dangers of distracted driving.

The video tells the emotional story of a husband and father, who becomes distracted by his wife’s texts as he drives to the shops from work to buy a gift for his child, culminating in a tragic disaster.

The film forms part of our multichannel campaign, #Safety1st, launched across our social channels and website from 18th November 2019, the start of Road Safety Week.

Going further than raising awareness of the dangers of distractions, we’re advising drivers to make small changes to enhance their safety – emphasising that something as simple as putting your mobile phone in a glove compartment or switching it on airplane or driving mode can be lifesaving.

The launch of our campaign follows a series of alarming reports about road safety from the Department of Transport.

Research shows that as many as 445,000 drivers continue to risk their lives by using their phone behind the wheel. This, coupled with the fact that 2,647 accidents were caused by distractions in a car in 2018 that sadly led to the deaths of 68 people, is the reason we believe raising awareness to the dangers of distracted driving is so important.

The increasing number of road casualties over the last four years, as well as advancements in smartphone technology, are leading to the government revising legislation – such as the promise to close a legal loophole that allowed filming and taking photographs on mobile phones while driving.

This short film is the latest in our #Safety1st campaign, which has also seen us raise awareness of the impact that driving with anxiety can have on driver safety, the need to upgrade road signage infrastructure, as well as the dangers of driving in adverse weather conditions.

Ben Tomasetti, our Chief Commercial Officer, said: “Many drivers assume that they can multitask while driving – whether it’s a legal manoeuvre such as adjusting the radio or an illegal action like texting. Yet multitasking can be a distraction; and research has found people are four times more likely to be involved in a road crash if they use a mobile phone or are distracted whilst driving.

“Through our emotional new film, we hope to raise awareness of the potential consequences of distracted driving and help make Britain’s roads safer for all road users.”

RAC road safety spokesman Simon Williams said: “Using a handheld mobile phone while driving is illegal for a very good reason: it causes drivers to take their eyes off the road and their hands off the wheel, both of which can have tragic consequences. This short film should make every driver think twice about where they put their mobile phone when they get in the car.

“Drivers who have used their phones at the wheel would do well to ask themselves whether they could bear the thought of being responsible for someone else being seriously injured, or worse, as a result of their decision to break the law in this way.”

Have you ever wondered what some of the common driving distractions are? Check out the top 10 distractions here.