Are you being blinded by the light? 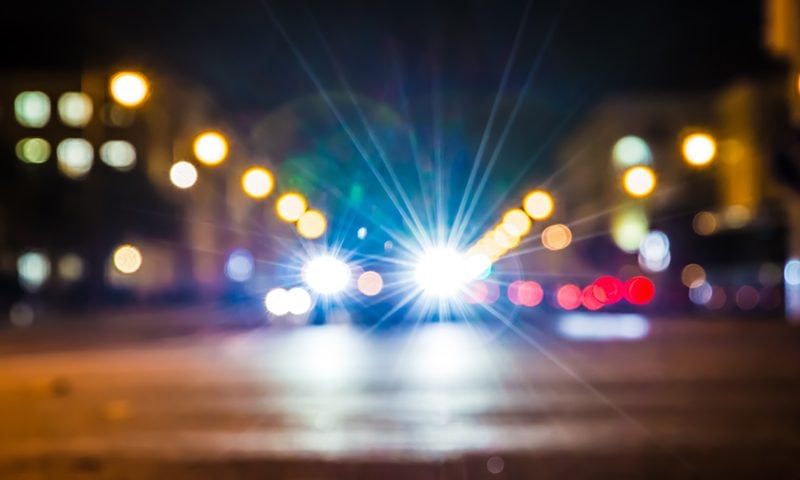 Almost two out of three motorists say they get repeatedly dazzled by oncoming dipped headlights on a regular basis, a poll by the RAC has revealed.

The survey by the motoring organisation finds that 65% of drivers say they are frequently dazzled by headlights on some new cars, with 58% claiming some are so bright that they believe them to be hazardous to other motorists.

The organisation states that headlight technology has advanced considerably in recent years, but while drivers of vehicles with improved headlights maybe benefitting, new risks are posed for other motorists.

“Drivers also find it very distracting when they have to contend with being dazzled by bright lights in their rear-view mirrors.” Mr Williams adds.

The RAC Opinion Panel survey has collected responses from 2,061 motorists and finds that 15% have suffered a near miss as a result of modern headlights being too bright and affecting their vision.

The poll finds the brightness affects people of all ages, and not just older drivers who are more susceptible to glare.

The motoring body claims that a driver travelling at 60mph and taking five seconds to recover from being dazzled by headlights would cover a distance of 134m before their vision is fully restored. This is roughly the same as a football pitch.

In Britain, a range of different types of headlights are fitted to vehicles to ensure they meet roadworthy standards.

Traditional halogen headlamps are now taking a backseat to newer and brighter xenon, or high intensity discharge lights, which last longer because they don’t have a filament.

LED headlamps that are being used in newer vehicles are said to produce a light that is close to daylight and therefore not as dazzling to other road users.

Mr Williams continued: “While regulations specify that all types of dipped headlights must fall between a maximum and minimum luminosity, the night-time driving experience of motorists of all ages is very different with many saying dipped beams of some modern vehicles are too bright.

“We look forward to seeing the progress of the United Nations’ vehicle lighting working group in April.”

Looking to stay safe on the roads when driving at night? Here’s our guide to driving in the dark.