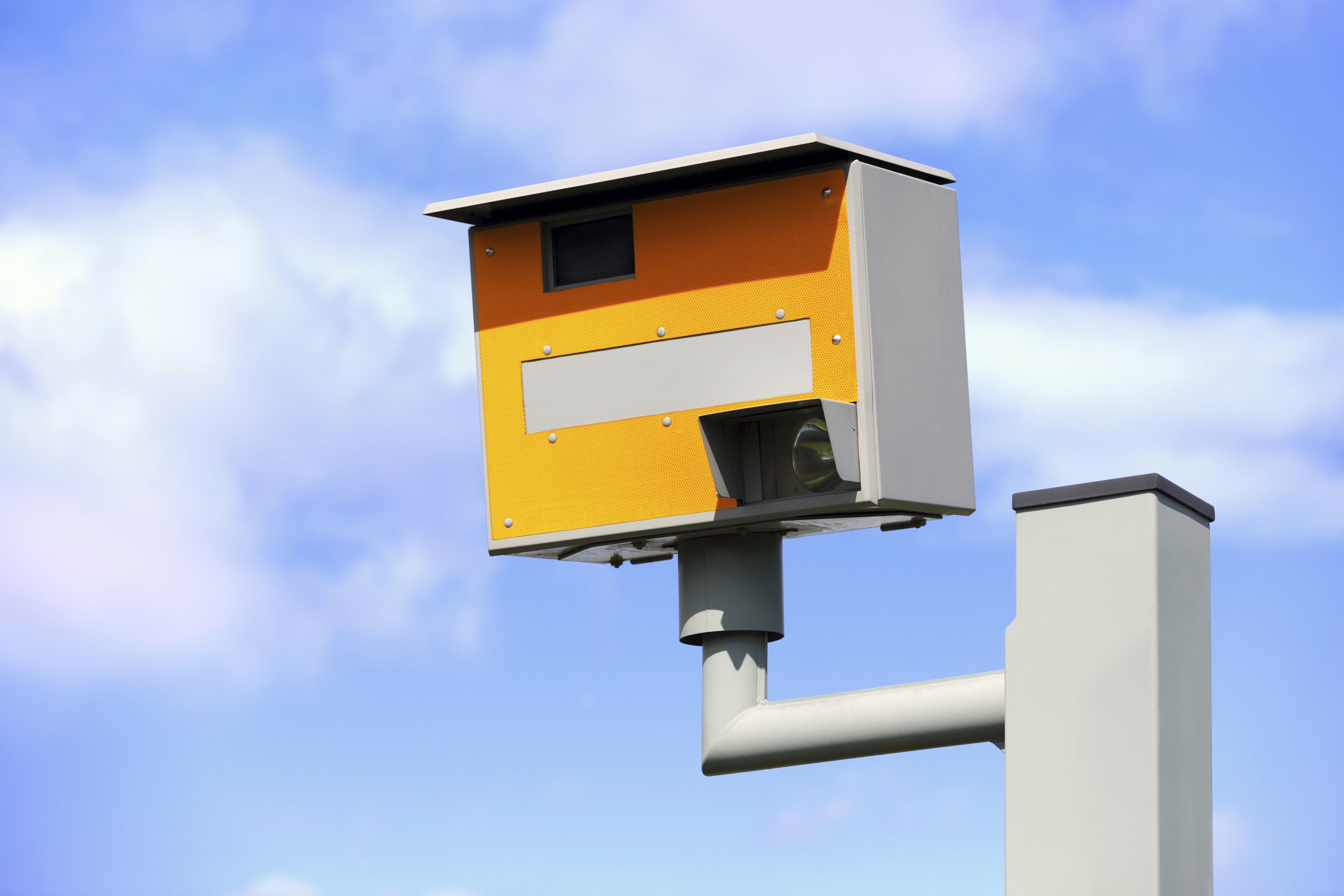 It’s bad enough receiving a speeding ticket. But imagine how much worse you would feel if you knew your vehicle was not even moving at the time of the alleged offence.

This is exactly what happened to Dave Copeland. He had parked in a lay-by before going into a Chinese restaurant and was amazed to be struck with a £100 fine for speeding.

The notice claimed that he had gone over the legal 30mph limit by 5mph on the road in Telford, Shropshire. Mr Copeland maintained all along that his vehicle was stationary when the offence was supposed to have been committed.

Riddle solved
The confusion over the ticket finally cleared when Mr Copeland complained to the West Mercia Safer Roads Partnership, which put the mistake down to human error.

Mr Copeland and his car had somehow been confused with the real culprit – the rider of a motorbike, also captured in the photograph.

A spokeswoman for West Mercia Safer Roads Partnership says two vehicles were in the shot when the camera was triggered. She says that “human error” led to the incorrect vehicle registration being processed.

The wrong driver received the speeding ticket as a result. The spokeswoman called such a mistake “extremely rare”. But she says this case proves that these errors are put right once the Partnership is made aware of them.

How to contest a wrong speeding ticket
Of course, the vast majority of speeding tickets are correctly issued. But if you, like Mr Copeland, are wrongly accused of going too fast, what can you do? Consumer charity champion Which? says you should: