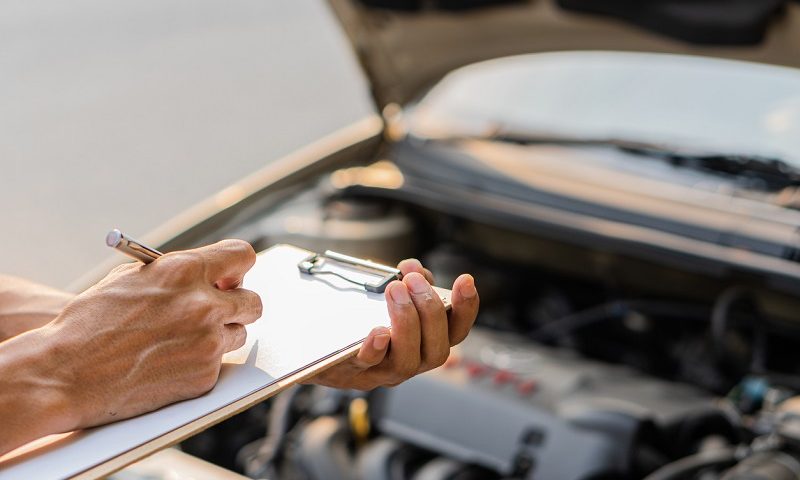 What do experts think of the government’s idea to double the MOT test interval to every two years?

According to fleet manages and industry experts, it’s an ‘irresponsible’ idea which could lead to unsafe vehicles on the road.

Last month, Transport Secretary Grant Shapps suggested reducing the need for an MOT test to every two years, rather than one, in order to cut household costs.

An MOT costs a maximum of £54.85, although many garages offer tests for less than this. Cars older than three years require annual testing, with exemptions for classic models.

Even though this potential change could help deal with the rising cost of living, experts say it isn’t a safe idea. Around 40% of cars fail their MOT test at the first attempt, and industry experts warn a two-year MOT interval could result in unsafe vehicles being driven on the road.

Peter Golding, managing director of FleetCheck, said: “The MOT test plays an essential role in ensuring that vehicles such as these remain in a roadworthy condition and, in our opinion, it is simply irresponsible to consider a switch to two years.”

He added: “In my previous life, I owned and managed commercial garage workshops and it is no exaggeration to say that I have seen hundreds of unsafe vehicles kept off the road by the annual MOT test.

“A lot of degradation of a vehicle can and does happen in a year between MOTs, and the idea that it is safe to double this time to protect motorists from rising costs is a falsehood that can only compromise road safety.”

Mike Hawes, chief executive of the Society of Motor Manufacturers and Traders (SMMT) has also criticised the idea.

“The industry shares the widespread concern over rising prices and the squeeze on household incomes.

“Safety, however, must always come first and, whilst today’s vehicles are more reliable than ever, regular MOTs ensure safety-critical components such as brakes and tyres, which wear out as a result of normal operation, are properly inspected and maintained.

He added: “Stretching MOT intervals will undermine the safety net at a time when vehicle miles driven are increasing. To ensure the safety of our roads, drivers, passengers, pedestrians and other road users, inspections and maintenance must be carried out annually following their first presentation in year three.”

70% of women believe they have been overcharged by garages purely because they are female. Read more.