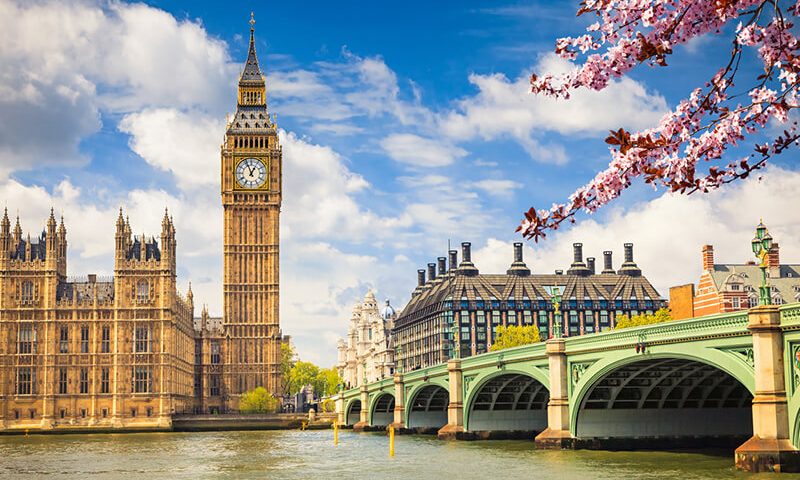 Which profession do you think are most likely to be caught speeding? Lawyers? Bankers? Maybe footballers in their top-of-the-range sports cars?

Believe it or not, the people most likely to be caught speeding are those who made the laws: Members of Parliament.

The worst professions for speeding are…

The data, from comparison site GoCompare, looked at conviction rates for more than 1,400 jobs and found that as well as speeding, MPs were more likely to have any kind of driving conviction.

It comes after Labour MP Fiona Onasanya was jailed for three months at the beginning of the year for lying to avoid a speeding conviction.

The worst professions for driving convictions are…

The bad news doesn’t just stop at speeding for MPs.

Nearly a quarter of MPs have one or more driving convictions according to GoCompare’s analysis of more than seven million car insurance quotes.

A history of rule breakers among MPs

Liberal Democrat MP Chris Huhne was jailed in 2013 after he was caught speeding.

That being said, MPs caught drink driving doesn’t seem to be as high despite former Labour MP Eric Joyce resigned as shadow Northern Ireland minister in 2010 after being banned from driving when he refused to take a breath test.

The report provides no explanation as to why MPs might have such a poor record compared to other professions, but late nights, busy schedules and the heavy drinking culture in Westminster are all possible explanations.

Lee Griffin, one of the founding members of GoCompare, reminds motorists to provide their insurance providers with correct, up-to-date information.

“Ultimately, different professions are deemed riskier than others, so the chances are, if you’re a footballer or a GP, you’re likely to face higher premiums than a priest”, he said.

“That said, in some cases there may be more than one job title on a pre-defined list, that accurately describes what you do, and in this case, you could make some significant savings.

“For example, if you describe yourself as a ‘chef’ your average quote could be as much as £88 higher than if you selected ‘kitchen staff’.

“Being dishonest with your job title could result in any claims you make being rejected or even your insurance being cancelled, which will prove far more costly than what you’ll save by playing fast and loose with your job description.”