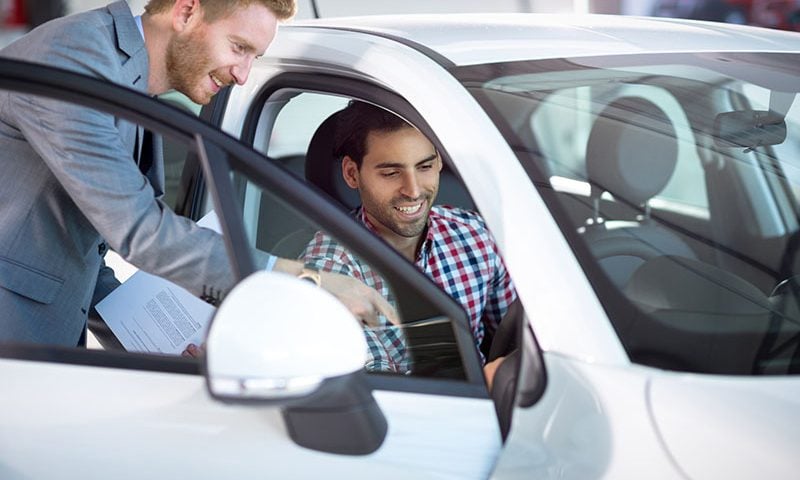 It’s that time of the year again! New registration plates were launched in the UK on 1st September, meaning some of you will soon be driving off in brand new ‘68’ plates.

But what do these number plates actually mean? And what do the changes mean for you? To celebrate the launch of the new 68 plates, we’ve put together the ultimate guide to help you learn everything you need to know about number plates.

From 1st September 2018, all new cars registered in the UK will come with the new ‘68’ number plates, replacing the old ‘18’ versions.

New number plates are introduced twice a year, in March and September. That means that the new ‘68’ plates will apply to all new vehicles registered from 1st September 2018 to 28th February 2019, when they will be replaced by ‘19’ plates.

The system is updated to ensure that there are enough new combinations to register vehicles, and these days can also be used to quickly identify the age of a vehicle – which can be useful if you’re in the market for a used car.

The final three letters are random, but along with the first four characters make up an entirely unique registration number for each vehicle, although some combinations have been banned from use.

There are a number of ways that the place change can affect you – it all depends on what you’re in the market for.

For some people, having a car with the latest plate is a great way of showing off their brand new purchase, while others will be keen to take advantage of the latest technologies crammed into the new motors.

If you’re looking for a second-hand vehicle, the weeks leading up to a new plate release can be a great time to get some bargains. Business can be slow in the run-up to March and September as people wait for new plates, meaning dealers might be more open to negotiation.

However, if your personalised plate has an age identifier included in it, you are only able to put that number plate on to a vehicle of equal age as the plate or newer.

Can I have the Union Jack on my number plate?

Usually, registration plates in the UK include the blue European Union flag at the left end of the plate with “GB” underneath the circle of stars.

The EU plates are used across the continent and mean that cars can travel throughout Europe without the need to display the oval stickers to show where the vehicle is registered.

It is also legal to have plates which display national flags on the left-hand side of the plate instead of the EU flag, although if you chose one of these national flag plates you will still need a GB sticker if driving through Europe.

There are four national flags that you can legally display on your number plate: Union Jack flag, Cross of St George, Cross of St Andrew (Saltire), and Red Dragon of Wales.

To keep up to date with all the driving laws that could affect you, make sure you visit 1ST Central’s Hub for all things related to the rules of the road