Cars and their part in the Olympics 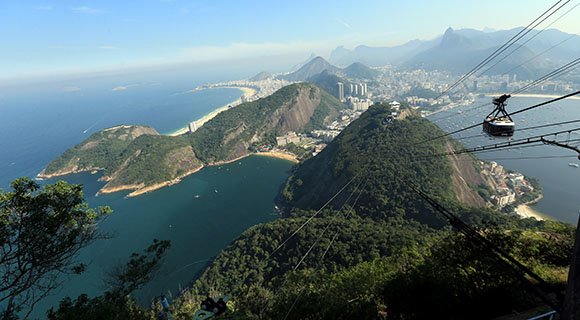 Think of the Olympics and you think of fast people (Usain Bolt, Mo Farah, Jessica Ennis), not fast cars.

But did you know that cars have played a key part in the history of the Games, which kick off next week on Friday 5th August?

Motor racing at the Olympics
Whatever heights Lewis Hamilton and Sebastian Vettel go on to scale, one honour they will probably never win is an Olympic gold medal.

That’s because motoring only featured in the Games once – the 1900 Paris event – and even then it was classed as an “unofficial” sport.

So anonymous were the drivers that, to this day, even the winners aren’t known. The manufacturers were far more important than the drivers back in the day.

Only three winners were reported. These included Louis Renault, the man who co-founded the French car-making company, in the Paris-Toulouse-Paris small car event.

The other two were Alfred Velghe in the Paris-Toulouse-Paris large car event and Gilbert Brown in the fire truck section.

The race tied in with the Games later that year and finished in Berlin’s Olympic Stadium.

Her journey included Hitler’s just-opened Reichsautobahn – otherwise known as the first motorway in the world.

76 years later the Coventry-built classic went on show at London’s Savoy Hotel during the 2012 Games in the English capital.

Officials hope it will be the first one to have self-driving cars carrying competitors and spectators around the Japanese capital to and from the event.

The pledge has come from no higher an authority than Shinzo Abe, the Japanese Prime Minister.

Abe promises that the autonomous vehicles will safely ferry around passengers, and small fortunes have been ploughed into the project.

There are still a number of questions to be answered and problems to be solved with the innovative technology, so it remains to be seen whether such dreams will come to fruition.

But with Japan’s proven track record of innovative cars and technology, don’t bet against them.

And finally…
Has there ever been a more bizarre Olympic race than the St Louis marathon of 1904?

Enter American Frederick Lorz, who crossed the finishing line first, only to be disqualified. His crime? To travel 11 of the 26.2 miles by car.

You have to remember there was no saturated TV and media coverage of the Games back then, so it was easier to get away with such a feat.

The merciless US heat wore him down and exhaustion caused him to stop running after nine miles. So his manager kindly offered Lorz a lift en route to the Olympic stadium, only for the car to break down after 11 miles. This left Lorz around another six miles to go to leg it to the arena.

There may not have been TV cameras to avoid, but he couldn’t fool the public. They grassed him up and he quickly said the stunt was nothing more than a joke and admitted his car ride.