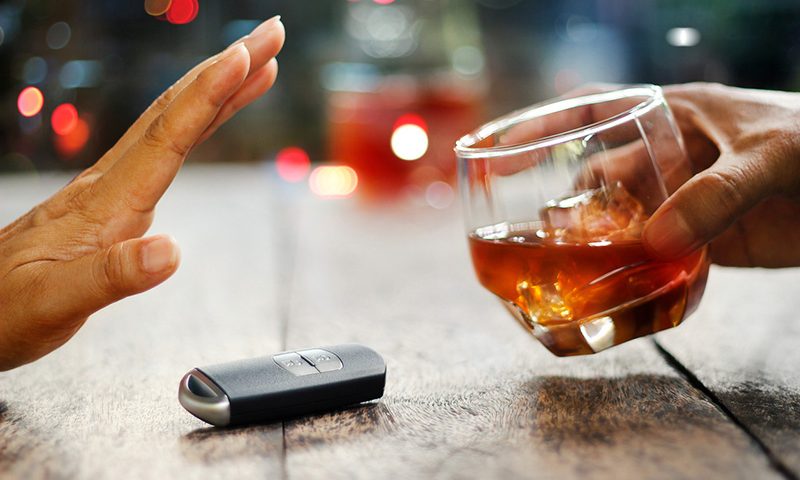 Does the phrase ‘designated driver’ usually leave a sour taste over your festive period?

Three-quarters of UK motorists expect to be named designated driver at some point over the Christmas season, with as many as a fifth predicting arguments over who will forgo festive drinks.

As a result, drivers are being advised it might be best to leave the car at home, in the interests of an agro-free Christmas.

More than a quarter of drivers plan to leave their cars behind so they can have a drink this Christmas.

This was revealed as part of the Euro Car Parts poll, investigating drivers’ relationship with alcohol.

Of those who do take to the roads, 41% say family members will ‘take it in turns’, while 31% expect to be named designated driver as they’re ‘the most confident driver in the family.’

Chris Barella of Euro Car Parts said: “For many people across the UK, Christmas can involve a lot of time on the roads travelling around to see family members.

“It’s important that safety always remains a concern and the best way of ensuring this is to decide on a designated driver from the outset.”

There’s no denying that Christmas can be heavy when it comes to alcohol, yet 40% of motorists say they expect to drive on as many as three separate occasions.

On Christmas Eve, 42% say they’ll drink up to three units of alcohol – equivalent to one large glass of wine.

For many, Christmas Day will be heavier still, with 48% expecting to drink up to six units.

The legal alcohol limit in England, Wales and Northern Ireland is 80mg per 100ml, but those planning to drive are advised not to drink at all.

Mr Barella added: “We know how frustrating it can be for some people to lose out on the chance to enjoy a festive drink, so that’s why we want the British public to put forward their designated drivers this Christmas and reward those who take up the important role.”