Roads get resurfaced every 68 years on average, new survey reveals 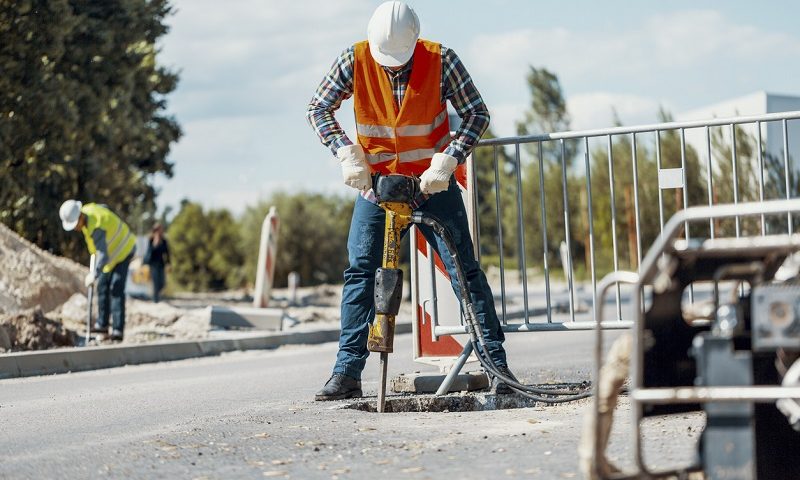 The next time you see a road outside your house being resurfaced, take a photo – because you’re unlikely to see it happen again, say the Asphalt Industry Alliance (AIA).

According to its ALARM (Annual Local Authority Road Maintenance) survey 2021, roads are resurfaced on average just once every 68 years in England and Wales.

ALARM’s report highlights that even though local authorities received an increase for highway maintenance budgets in 2020/21, they’ll still struggle to maintain local roads to target conditions.

The bill to fix the backlog of maintenance work on local roads in England and Wales is a staggering £10.24 billion, it reveals.

The AIA criticised the inconsistent funding. It says that while local authorities have a statutory duty to maintain roads, without the certainty of funds, they can’t make improvements.

Rick Green, AIA chairman, says: “While the extra funding in 2020/21 was welcomed, using it to repeatedly fill in potholes is essentially a failure as it does nothing to improve the resilience of the network.

“It is clear that a longer-term approach to local road funding is needed. This commitment is vital to the nation’s post-pandemic reset in which we will rely on our local road network to support recovery and underpin active travel and levelling-up goals.”

The AIA say that local authorities are spending their money carrying out pothole repairs instead of making cost-effective improvements to local roads.

And ifyou’ve ever wondered how local authorities define a pothole, more than two-thirds (70%) who responded to the ALARM survey say they use a depth guideline of 40mm (or less).

However, they added that depth isn’t the only way they prioritise which potholes to repair, as the nature of the traffic and location also play a part.

The report also found that if local authorities received sufficient funding for road maintenance, there would be an additional 14,400 miles of roads in a good state of repair and 2,000 fewer miles in urgent need of repair.