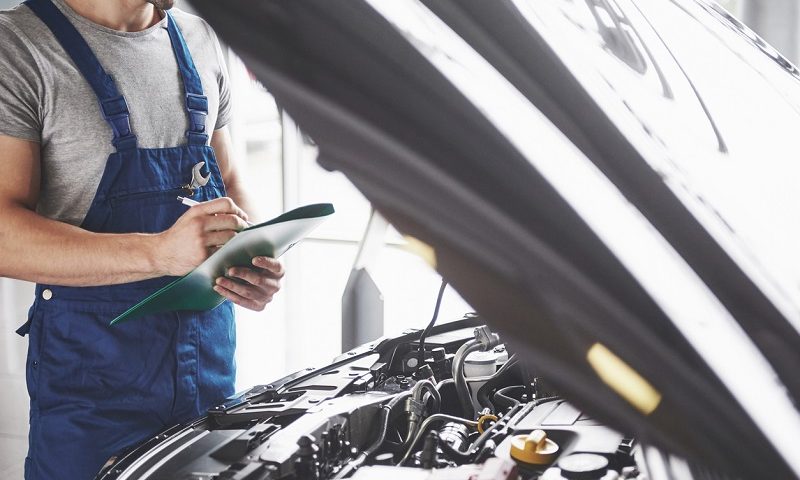 Have you used your car less during lockdown? That doesn’t mean you should skip your service…

According to garage comparison site, BookMyGarage, nearly eight in 10 drivers normally get their car serviced once a year. But this year more than 60% say the pandemic has caused them to put car maintenance on the backburner.

A poll of 10,000 UK drivers suggests a third have put their annual service on hold due to financial strain, while 29% admit they’ve delayed taking their car to the garage as they covered fewer miles during lockdown.

Safety remains a concern, it seems, with nearly half (47%) saying they’re worried about their car’s safety, but just 38% confident about DIY maintenance.

Meanwhile, further research shows the amount of extra repair work needed by cars booked for MOT in July was almost double that of the same period last year, rising from 25% to 48%.

Jessica Potts, Head of Marketing for BookMyGarage, said: “It’s understandable that motorists have wanted to save money during the pandemic, as many have unfortunately lost their jobs, earned less because of the furlough scheme or taken pay cuts.

“But it’s important that motorists get their cars up to scratch now that Britain’s car park is moving again.”

The Driver and Vehicle Stands Agency (DVSA) says over five-million drivers took advantage of the MOT exemption offered during April and May 2020.

But with MOT services now resuming across the UK, garages expect an influx of demand as millions of drivers catch up on their car maintenance.

Chris Price, head of MOT policy at DVSA, said: “MOT exemptions made sure motorists could keep moving during coronavirus. Now exemptions have ended, millions of motorists will be making sure their vehicle is safe by getting a MOT done.

“Garages across the country will see demand start to peak during September, with almost double the number of MOTs due in October and November.”

The current fine for driving without a valid MOT certificate is up to £1,000, even if your car is roadworthy.

However, the price for driving an unroadworthy car is more than double this, landing unwary drivers with penalties of up to £2,500.