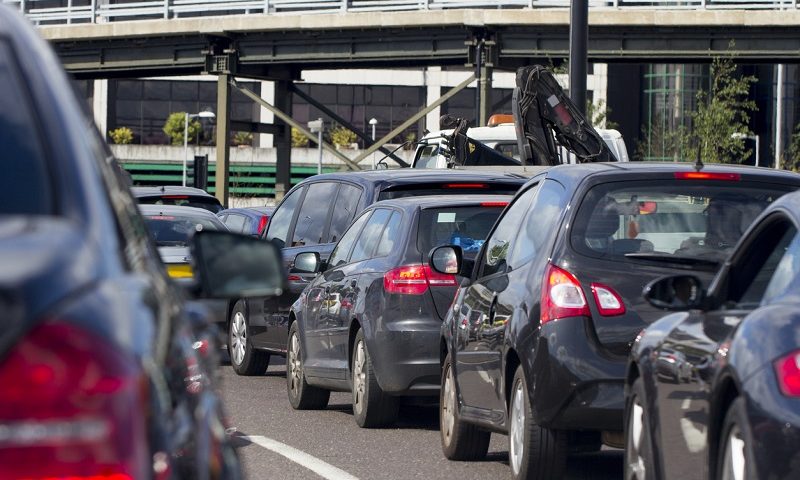 The last bank holiday of the summer is nearly here, but how are you going to spend it?

Whether you’re planning a road trip, a festival or a relaxing day on the beach, there’s one thing you’ll need to prepare for – traffic.

The AA has issued a traffic warning from Friday-Monday, with 45% of drivers planning at least one non-commuting journey, and an estimated 15 million leisure trips taking place.

‘Stationary Saturday’ between 10am and 4pm is said to be the busiest time to travel, and drivers are being urged to avoid traffic hotspots if possible.

High-risk areas include the M4/M5 near Bristol, the M5 between Taunton and Exeter, the M6/M42 at Birmingham, the M62 Liverpool to Manchester section, the M60, M56 and M25.

Festivals and other events, including Reading and Leeds Festivals, CarFest South in Hampshire, the Edinburgh Fringe Festival, the England v South Africa Test in Manchester and football matches across the country, are likely to contribute to busy roads.

Sean Sidley, AA Patrol of the Year, said: “With events and festivals fully back to normal, localised congestion will peak at closing time around major venues, but the rest of the UK could see peak journeys throughout Saturday.

“Traffic is likely to build again from Monday afternoon and into Tuesday, so allow plenty of time if you’re travelling then.

“Routes to and from coastal resorts and beauty spots will be among the busiest, so drivers should plan ahead and check your car before you go.”

Keep an eye on public transport

Drivers should also be aware of rail disruptions taking place, which could encourage more people onto the roads.

A reduced timetable will be in place between Northampton/Milton Keynes and London Euston due to HS2 work between Saturday and Monday.

There will also be no trains to London’s Charing Cross or Cannon Street stations on Saturday or Sunday, with a limited service from Hastings and Tonbridge to London Bridge on both days.

Despite engineering works taking place, Network Rail has said that 95% of lines will remain open.

If you’re planning a road trip with kids this weekend, find out how you can keep them entertained in the car.