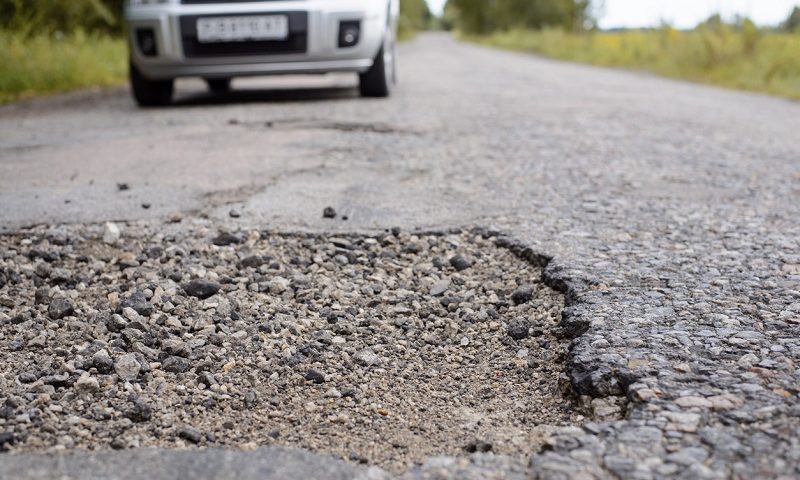 How safe are our roads?

Unfortunately, almost one-fifth of UK roads are in urgent need of repair as they could lead to a greater number of accidents taking place, with local roads seeing a rise in repairs needed.

After the recent Road Safety Week (Monday 15th November – Sunday 21st November), which aimed to raise awareness of safer driving, organisations are calling on the government to invest more into road services.

There has been a rise in local roads needing urgent repair, new research from the Department for Transport (DfT) shows.

These roads – for local users rather than traffic passing through that compromise around 60% of all UK roads – pose the biggest threat to safety, with 17% of road surfaces in need of immediate attention.

The survey, based on local authority assessment of roads across England during 2019-2021, shows A, B and C roads have remained in good condition overall during the pandemic.

Some 6% of B and C ‘minor’ roads need urgent repair and the state of these roads has remained stable throughout lockdown – meaning they haven’t been seen to during the pandemic.

Just 4% of major or ‘A’ roads are marked as needing immediate repairs, although the situation has worsened in the last two years across the pandemic – following an improvement over the past decade.

Drivers in the south east are most likely to spot inadequate road surfaces for A roads, with 4.7% classified as ‘red’ and in need of immediate repair, the research shows. This is followed by the north west at 4.2%.

Greg Wilson, founder of Quotezone.co.uk, said: “I’m pleasantly surprised that the condition of our most commonly used roads has been so well maintained throughout lockdown, although a reduction in traffic volumes may have helped keep damage to a minimum.

“It’s interesting to see that local roads are the only areas to deteriorate across the pandemic – perhaps due to various lockdowns and staff shortages they were harder to maintain.

“The condition of many roads is not just a bugbear for England’s motorists, poor road conditions affect driver safety and can increase claims rates which in turn can push insurance premiums up for all drivers in the affected area”.

Stay safe behind the wheel

Alex Kindred, a car insurance expert at Confused.com, has urged drivers to be “extra vigilant” this winter. He said: “During the pandemic we saw a 26% decrease in road accidents as less people were on the roads. But as driving levels increase to normal, and as some of us might feel out of practice, it’s vital that we’re extra vigilant when behind the wheel.”

Some 4.6 million drivers have had an accident or near-miss since the pandemic started, according to Confused.com research. Alex Kindred added: “To help drivers feel more at ease, our guide provides drivers with some tips on how to stay safe on our roads.”

When driving at night, motorists should use full beams when they need to, but remember to dip their lights when there is oncoming traffic.

If they have to slow down, they shouldn’t slam on their brakes, as a sudden stop or change of speed increases the risk of the car behind running into the back of them.

If you’re looking for an easier way to avoid road deterioration when driving, consider using this useful tech that warns drivers about potholes.