Ever been tempted to get a personalised number plate, but not sure how you can show your personality in a collection of numbers and letters?

Well, authorities in Australia might have the answer. From March, motorists in Queensland will be able to legally jazz up their number plates with emojis.

So, whether you’re a winking face kind of girl or a sunglasses kind of guy, you can craft the perfect plate to reflect your personality.

The emojis will cost a little extra and will only be used for decoration, but motorists will have five options – winking face, cool sunglasses, heart eyes, smiley face, and the always-hilarious laughing out loud emoji.

Motorists on social media have welcomed the news, although many are hoping that the success of the scheme will see more emojis introduced.

At a cost of $475 (around £260) though, some say the move is simply another way for authorities to make extra money from the demand for personalised number plates.

‘Sexed up’ number plates coming to a road near you

The Royal Automobile Club of Queensland (RACQ) welcomed the move by officials, which they say is similar to existing number plate customisation schemes.

RACQ spokesperson, Dr Rebecca Michael said: “You can support your favourite team or your favourite town with a symbol on your number plate and using an emoji is no different.”

Not everyone was quite so happy with the move, with Bill Potts, president of the Queensland Law Society accusing authorities of trying to “sex up number plates.”

“The purpose of number plates is for the police to be able to identify vehicles. How do you write down the emoji in your number plate after an accident?”

Emojis could help save lives

Given the difficulty that even the courts have the interpreting emojis, this isn’t an unwarranted fear.

But Personalised Plates Queensland  says the emoji are purely decorative, and don’t form part of the registration number (or “rego”).

In that case, they may even help identify drivers in emergencies, after all, it’s easier to remember a car with an crying-laughing face on it than it is an alphanumeric.

The rise of emojis

More than 700 million emojis are used in Facebook posts every day, according to the online reference platform Emojipedia. The number of emoji characters has risen to more than 2,800 — and there is even an unofficial World Emoji Day on  17th July.

UK authorities have no plans to introduce emoji number plates, but who knows what could happen in the future if the Queensland scheme is a success? 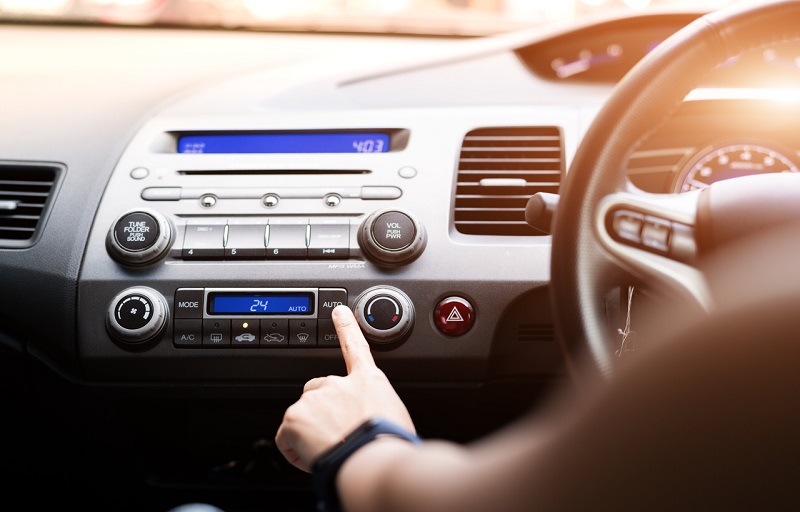 New Bentley can compose a unique soundtrack to your drive