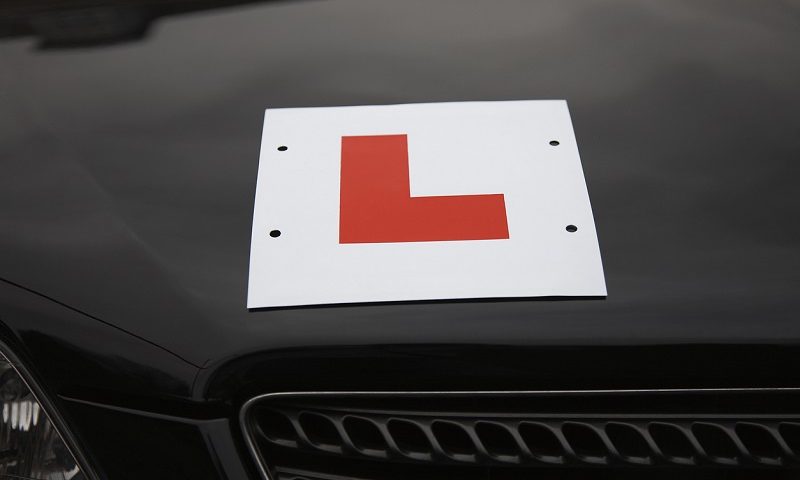 Are you facing a long wait for your driving test?

You’re not alone. Some learners are having to wait up to 10 months for their practical assessment. Others are facing eight-hour round trips to take their test.

This is happening because an already huge backlog of tests caused by Covid lockdowns and restrictions has been exacerbated by a shortage of examiners and instructors.

The Driver and Vehicle Standards Agency (DVSA) is currently trying to recruit 300 examiners as well as encouraging recently-retired testers to return to the profession, the BBC reports. It is also offering learners tests on weekends and bank holidays to get through some of the logjam.

Learners in rural parts of the UK are being particularly affected by the long wait, with one instructor saying it’s the worst he’s seen it in 20 years.

Steven Jones, of Pwllheli-based Dragon Drive, told the BBC: “It’s really bad, we are looking at tests in this area nine or 10 months away.

It’s thought that many examiners are leaving to become HGV drivers for more money, helping to ease the shortage in one sector but leaving behind another one.

Before the pandemic, about 1.6 million UK learners took their tests every year, but in 2020-21 that figure plummeted to 436,000, according to official DVLA data.

Although the number of tests available is now nearing pre-pandemic levels, the massive backlog means many drivers can’t ditch their L-plates for months, causing extra pressure to succeed when they do finally take their test.

The DVSA’s chief executive, Loveday Ryder, said: “We are doing all we can to provide as many tests as possible so we can get our services back to normal. I know learners will be keen to take their test now, but it is important that they are properly prepared for their test and don’t take it before they are ready.”