Are you ashamed of your messy motor? 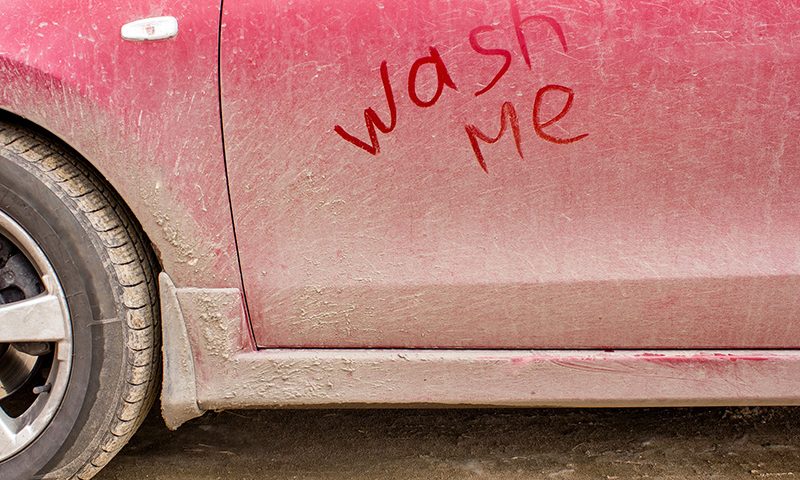 People could be damaging their own love lives because they’re ashamed of how messy their cars are, a revealing new survey suggests.

Research by car cleaning firm Simoniz has found that nearly seven in 10 (69%) motorists avoid giving lifts to their dates due to the state of their car.

And it’s not just romantic prospects that are missing out on lifts either, as around one in five drivers also avoid giving rides to colleagues (19%) and even friends (21%).

The survey also revealed how UK drivers are adapting their vehicles to better suit their busy lifestyles.

More than four in five (81%) drivers admit to using their cars as a mobile workspace, while nearly half (44%) use their motors as moveable storage spaces, keeping things in their vehicles for more than six months at a time.

Personal uses were also popular, with almost a third (31%) of drivers saying they use their cars as changing rooms, while another 28% using them for personal grooming purposes.

All this probably explains the messiness of their motors, with over half of drivers admitting they let their vehicles fill up with litter and other clutter like bottles, cans, food wrappers, magazines – even children’s toys!

In response to the research, Simoniz Brand Manager Louise Seddon says the survey shows just how integral the car is to many people’s way of life.

She said: “Hectic lifestyles mean more and more Britons use their cars for much more than just travel. The car is now a place to eat lunch, catch up on urgent work or even grab a sneaky nap.

“But it seems many motorists simply don’t have time to de-clutter and clean. Drivers should really put aside a little more time each week to give their car some much needed TLC.”

Whilst some of you may be reading this think what’s wrong with people, you might be one of the 80% of drivers who enforce strict hygiene rules on your passengers, although we’re fairly sure that jumping into a car and having to sit on a plastic sheet would be a lot more comfortable than being surrounded by bottles, clothes, food and god knows what else.