Is it safe to drive on Friday 13th? 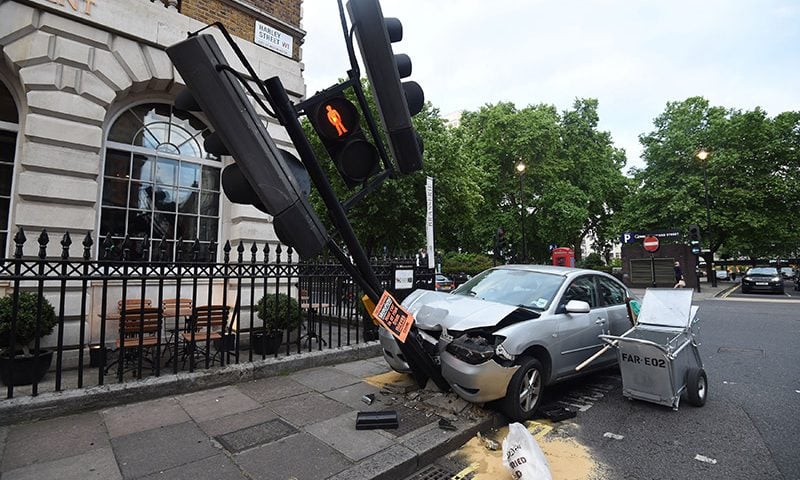 Well, it’s Friday 13th this week and if you didn’t already have an excuse to not go to work on Friday, this could be it. An analysis of more than 700,000 traffic accidents in Britain reveals there’s a 14% higher chance of you being in a collision on Fridays than any other day.

Early morning get-ups and long days could be affecting the figures, with the number of road traffic accidents gradually increasing as the working week progresses.

Starting with 397 crashes on the average Monday, the number rises to 419 on both a Tuesday and a Wednesday, increasing to 424 on a Thursday before peaking on a Friday.

The good news is, generally, we’re being far more careful on the roads, with the research revealing the overall number of crashes fell by 8% between 2011 and 2015.

The last day of the week is reserved for relaxation – enjoying breakfast in bed, reading the Sunday papers and walking the dogs in a country park. And this tranquil vibe seems to extend to the roads.

Drivers are 24% less likely to be involved in a collision on a Sunday than any other day, the figures show.

On average, there are just 300 crashes on a Sunday – 150 fewer than a typical Friday.

With many people opting for strolling and cycling before the daily grind starts again on Monday, it’s possible that fewer vehicles on the road could also be a reason.

Unsurprisingly, rush hour is the peak time for road traffic accidents, when people are hurrying to get home and put their feet up after a day in work.

The figures from the Office of National Statistics (ONS) say roads are at their riskiest between the hours of 5pm and 6pm, with almost one in 10 (9%) incidents occurring between those times.

Had an accident? Here are some tips on getting back in the driving seat. 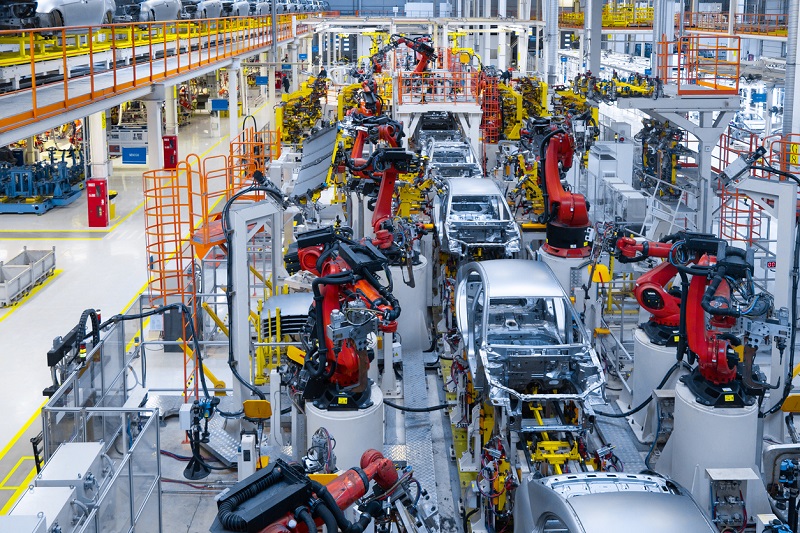 EV uptake on the rise while UK car production plummets