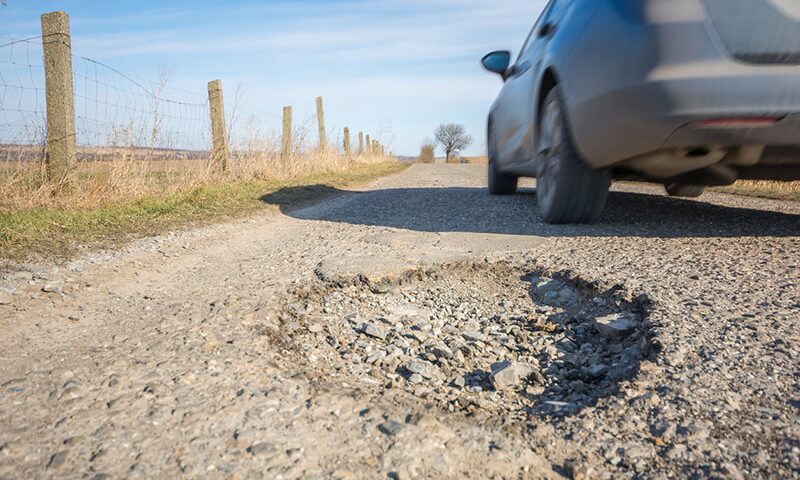 How do you react if you come across a pothole?

Do you hit the brakes and try to limit the damage to your car? Or simply hold tight and brace for impact? Or maybe you try and swerve out the way to avoid it?

Worrying new research has revealed that over a fifth (21%) of UK drivers take the third option, swerving out their lane to avoid a pothole.

This staggering number had increased from 356,432 complaints in 2015, indicating just how fast the issue is escalating. And the RAC believes that the number of potholes might actually exceed 675,000 in reality… 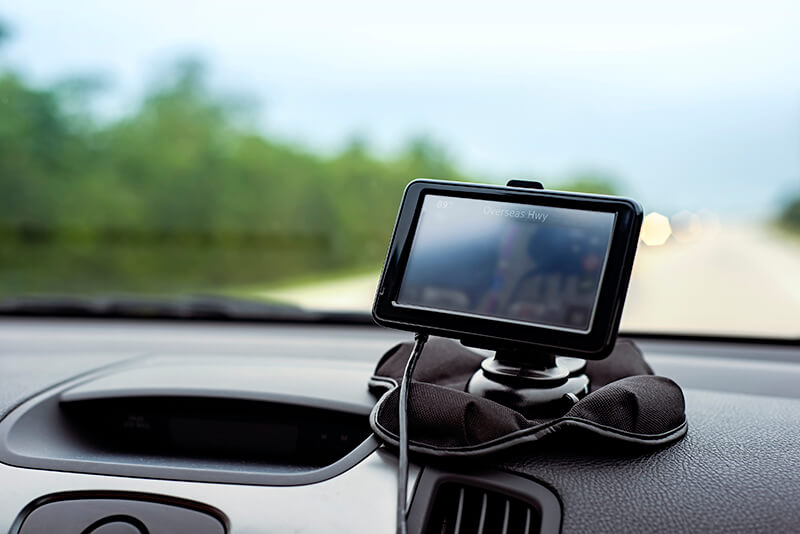 A survey by Select Car Leasing found potholes weren’t the only reason motorists were dangerously drifting out of their own lane on single carriageway roads.

Nearly a fifth (17%) of drivers said they knowingly risked a head-on collision to make their own journeys quicker, while 14% admitted to being distracted by in-car technology.

Even more worryingly, a shocking 10% of motorists admitted to nodding off behind the wheel, which meant they lost control of their vehicle and crossed onto the other side of the road.

While driving on the wrong side of the road technically isn’t illegal, it can be incredibly dangerous.

What’s more, if caught by the police they could charge you with careless driving.

No excuses for drifting into other lanes

He said: “But our research shows a growing trend for motorists to also hog lanes on single carriageways. By its very nature it’s incredibly dangerous to end up on the wrong side of the road with a flow of traffic coming towards you.

“Whether it’s potholes, cutting the corner, trying to take a ‘racing line’, or pure laziness. There’s never an excuse to drift from your side of the road unless it’s a planned overtaking manoeuvre.”

He added: “You might think you’re being clever by taking a better line, or that a momentary lapse won’t matter but ask the emergency services and they’ll tell you these bad driving habits can have devastating effects.”

“We’d urge motorists to make the effort to stay on their own side of the road to reduce the risk of collision.”

Want to find out more about potholes and how to deal with them? Lucky for you, we’ve got the perfect guide.