Only one in five drivers ‘happy’ with UK roads 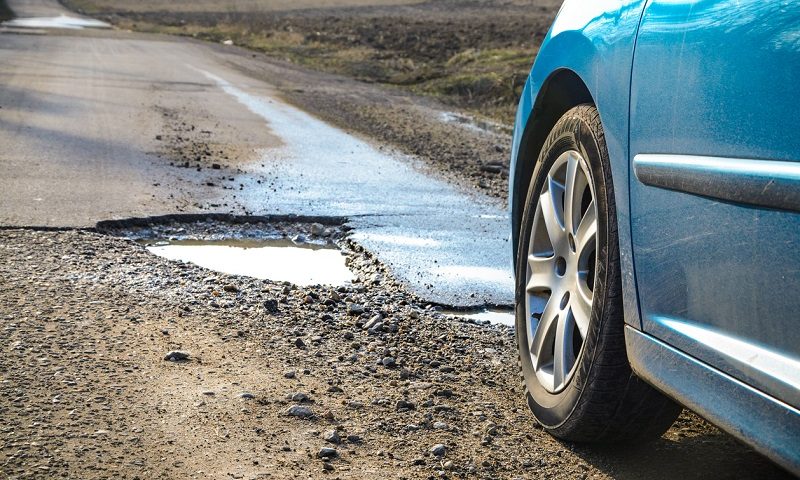 Are you satisfied with the state of the nation’s roads?

If you are, you’re in the minority, it would appear. Only one in five drivers is happy with the state of UK roads, a new poll has revealed.

The survey by traffic navigation app Waze polled 2,000 drivers to find out more about their driving habits and what life is like for them out on the road.

While one in every five reported that they’re currently happy with the state of the UK’s roads, the figures suggest most drivers clearly believe there’s room for improvement.

After all, most of us have experienced bumpy country roads or motorway surface issues at some point. And potholes are a particular bugbear for many motorists.

The Government has allocated £500 million to councils in England to spend on essential road maintenance including fixing potholes. This money is part of a £27 billion, five-year investment strategy to build new roads and improve the UK’s network between 2020 and 2025.

Patience is a virtue

The wide-ranging survey also revealed aspects of British drivers’ behaviour behind the wheel, including how patient they are.

Of those polled, 60% said they would ‘wait patiently’ if the car in front of them wasn’t moving. But while drivers are generally calm and polite in this type of scenario, it’s not quite the same picture when they’re travelling in the passenger seat.

Some 35% admitted they were inclined to slip into the annoying trait of ‘backseat driving’ when someone else was behind the wheel.

For some people, driving is therapeutic, with one in seven saying they head out on the road to unwind and get away from the stresses of everyday life.

Not surprisingly, the pandemic has had a dramatic effect on the nation’s driving habits. Some 42% of motorists drove in their local area for a staycation last year, while 26% travelled to destinations further afield within the UK. Just 11% went abroad for a holiday.

As spending more time at home became a regular occurrence, 30% of drivers said they were thankful for their car offering an escape from being stuck in the house during lockdowns.

With restrictions lifting, the respondents then turned their thoughts to their ideal driving destinations.

Route 66 across the US was the road trip that most drivers would like to go on in 2022, followed by Italy’s Amalfi Coast and California’s Pacific Coast Highway.