The rise of the dash cam 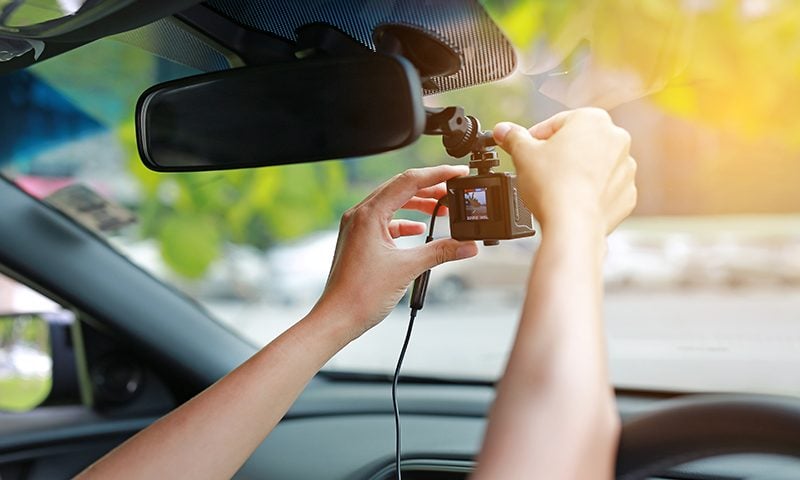 An incident a couple of week’s ago has underscored the prominence of the dash cam in modern motoring.

Jaw-dropping dash cam footage posted on Twitter by a civilian driver, shows a red Audi driving the wrong way up the M6 Toll motorway, moments before crashing into two other vehicles.

The driver, a woman in her 60s, had been captured hurtling towards oncoming traffic while heading northbound in the outside overtaking lane of the southbound carriageway near Cannock in Staffordshire.

According to the West Midlands Police, “there were no injuries and no arrests have been made”. However, one vehicle is said to have sustained extensive damage in the crash, according to reports.

The footage is indicative of a shift in the use of dash cams, which are now being used by everyday motorists to capture dangerous driving and as protection against false liability claims.

Although the cameras are being used by police in a growing number of dangerous driving court cases, it’s the compensation culture in Britain that’s propelling their use into a new dimension.

As many as three million motorists have in-vehicle cameras fitted, according to a recent RAC study, making legal and insurance claims far easier to settle with instant evidence.

Whiplash claim numbers are 50% higher than a decade ago, the Government reported when announcing its crackdown measures to tackle the “epidemic” of fraudulent or exaggerated compensation claims.

The RAC study also shows that over two-thirds of people (69%) involved in an accident dispute over who was to blame and believe if they’d had a camera fitted it would’ve been useful in determining who was at fault.

The survey also found that a quarter of people (25%) believe fitting an internal dash cam will improve the way they drive.

The average cost of an internal dashboard camera is £130, according to Which?

However, the expert review site reported in July that discount supermarket chain Lidl has launched a bargain-priced dash cam, retailing at just £40.

Which? hasn’t tested Lidl’s gadget, and its report simply outlines the spec. However, on cheap dash cams, the reviewer concludes: “Our testing of cheap dash cams from other brands has revealed some seriously mixed results.

“There are bargains to be had, but, as with anything, if it seems too good to be true then there’s a chance it is.”

For your money, you can’t go wrong with the Garmin Dash Cam 55, although if you’re looking to spend less than the £150 RRP, try the Apeman C550, currently available for around £60.

Find out about what other driving gadgets have been hailed remarkable at this year’s Honest John Awards.