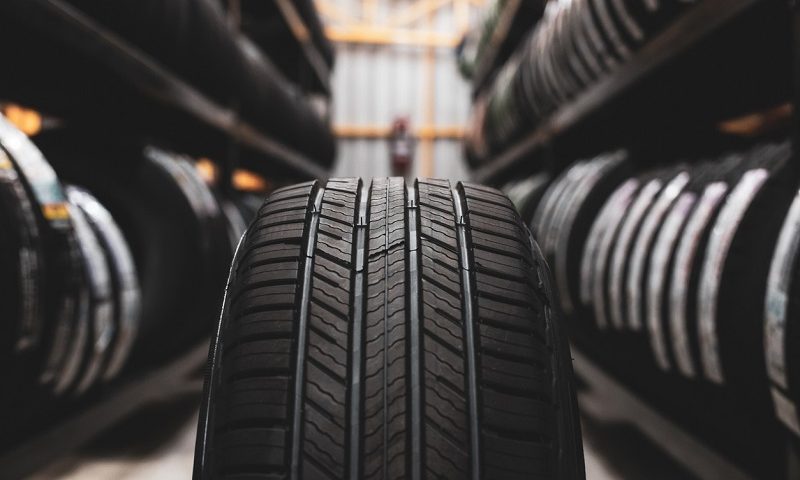 We all know car exhausts create pollution, but did you know that your car tyres are also harming the environment?

According to a recent test, almost 2,000 times more particle pollution is produced by tyre wear than is pumped out of the exhausts of modern cars.

The increasing weight of cars means more particles are being thrown off by tyres as they wear on the road, leading to air pollution which causes millions of deaths a year.

Tests also revealed that tyres produce more than 1 tonne of ultrafine particles for each kilometre driven, meaning particles smaller than 23 nanometres (nm). These are also emitted from exhausts and can harm your health, as their miniscule size means they can enter organs via the bloodstream.

Particles below 23nm are hard to measure and are not currently regulated in either the EU or US.

Nick Molden of Emissions Analytics said: “Tailpipes are now so clean for pollutants that, if you were starting out afresh, you wouldn’t even bother regulating them.”

He added that an initial estimate of tyre particle emissions prompted the new work.

“We came to a bewildering amount of material being released into the environment – 300,000 tonnes of tyre rubber in the UK and US, just from cars and vans every year.”

The company looked at the chemicals present in 250 makes of tyre and found “hundreds and hundreds of chemicals, many of which are carcinogenic.”

“When you multiply it by the total wear rates, you get to some very staggering figures as to what’s being released.”

Mr Molden added: “You could do a lot by eliminating the most toxic tyres.

“It’s not about stopping people driving, or having to invent completely different new tyres. If you could eliminate the worst half, and maybe bring them in line with the best in class, you can make a massive difference. But at the moment, there’s no regulatory tool, there’s no surveillance.”