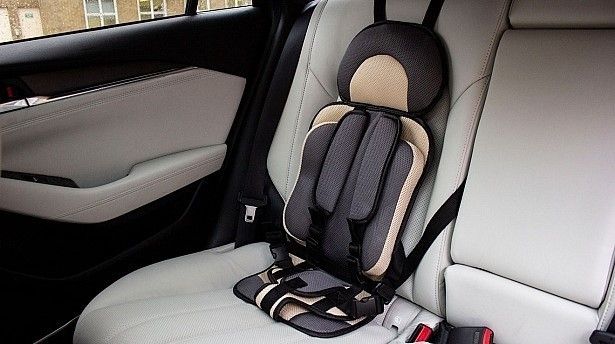 Banned child car seats that don’t give toddlers enough protection in a collision are still available to buy, a consumer watchdog has warned.

The fabric seats have been illegal to use in the UK since a 30mph crash test in 2014 resulted in the seat dismantling and the dummy of a three-year-old child being thrown through the windscreen.

But a recent investigation by consumer group Which? found the seats are still on sale from just £8 on major online retailers like Amazon and eBay. 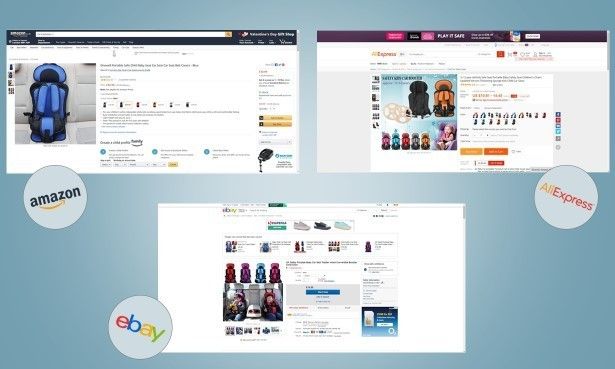 Following the 2014 crash test, carried out by Surrey Trading Standards and manufacturer Britax, the seats were dubbed ‘killer car seats’ and removed from sale.

Safety regulations mean only car seats approved in the EU can be used in the UK, but as Which? discovered this hasn’t stopped the banned child car seats from appearing for sale online.

The consumer group has called on the websites to do more to keep customers safe, claiming they should have recognised the seats as inadequate and removed them from sale.

If you’re unsure if your car seat is safe, only those with the codes ECE R44-03, ECE R44-04, and ECE R129 on an orange sticker have passed EU safety testing and can be legally sold in the UK.

The safety of children is at risk

Alex Neill, Managing Director of Which? Home Products, said, parents would be horrified at the thought of unknowingly putting their child at risk with one of these ‘killer’ car seats.

He said: “Online marketplaces cannot continue to turn a blind eye to dangerous and illegal products being sold on their sites.

“The UK’s product safety regime is in dire need of reform. “More needs to be done by big businesses and Government to protect consumers from dangerous products.”

Since being notified eBay announced it had asked the sellers of the seats to contact buyers and organise returns.

An eBay spokeswoman said: “The safety of our customers is paramount and we do not tolerate the listing of non-compliant items by sellers.

“Our specialist teams work with regulators and Trading Standards to ensure our block filters stay up to date, using sophisticated software that monitors billions of listings a day to remove any prohibited items.”

Amazon, eBay and AliExpress have all announced they’ve removed the seats from sale.

If you’re worried about whether you have one of these “killer car seats”, Good Egg Safety have pulled together a little guide for you.