Ghost insurance scams on the rise 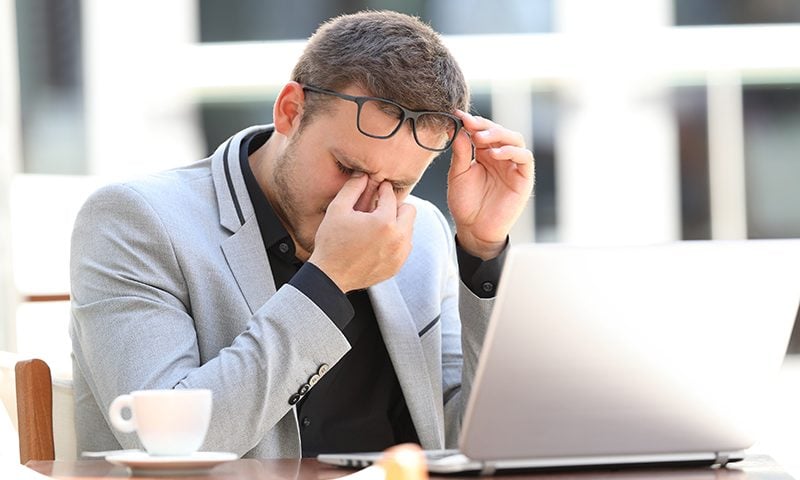 Rogue insurance brokers are scamming drivers out of hundreds of thousands of pounds, police warn.

According to the City of London Police’s Insurance Fraud Enforcement Department (IFED), there have been more than 850 “ghost” merchants reported for selling fake policies between November 2014 and October 2017.

As well as scamming victims out of their hard-earned cash, the ghost brokers are leading to individuals being unaware that they’re uninsured. This is opening them up to fines and penalties.

Driving without insurance can see you landed with a £300 fixed penalty fine and six points on your licence.

Of the hundreds of reports received, 417 have resulted in further action being taken against the scammers.

These include a teenager ghost broker who’s been jailed; one man who has brokered 133 fake policies and another who has made £59,000 from the scam.

Mark Godfrey, Managing Director of RAC Insurance has labelled the issue “disturbing”, and believes young male drivers are most at risk.

He says: “This is a very disturbing crime, which takes particular advantage of young male drivers who are naturally keen to take out cheaper car insurance as they’re typically paying the highest premiums in the market due to the higher risk.”

The organisation is urging drivers to be extremely wary of potential ghost insurers who are seeking out customers via social media.

Mr Godfrey continued: “When considering insurance cover, drivers are best advised to choose a reputable motor insurer and to ensure they check all of their paperwork. If a deal sounds too good to be true, it probably is.”

Stay ahead of rogue motoring criminals and check out some of the most common motoring scams.