Fifth of young drivers take video calls behind the wheel 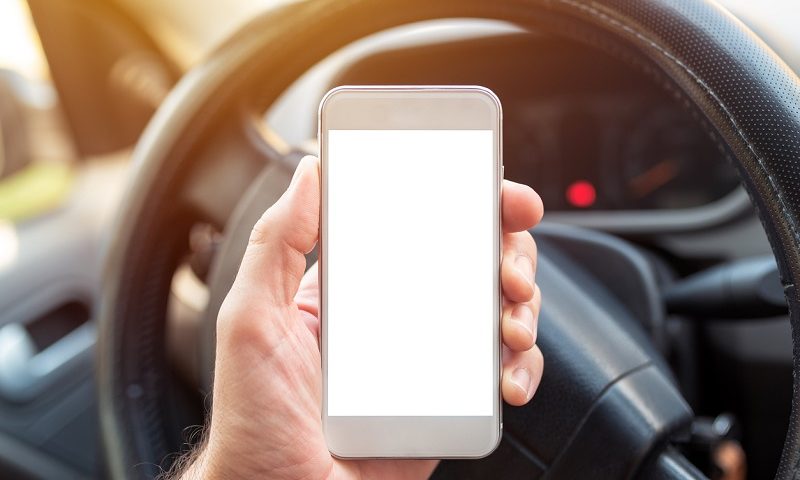 Would you take a video call while driving?

Video calling services such as FaceTime, Facebook Messenger and WhatsApp pose ‘new, clear and present’ danger on UK roads, according to new research.

And young drivers appear to be the worst offenders…

A poll of 3,068 drivers has revealed nearly a fifth (18%) of young drivers admit to taking video calls while behind the wheel.

The research, conducted by RAC, found 17-24 year olds are more than twice as likely to make or receive video calls while driving, with the average across all age groups being 8%.

That’s on top of the 29% of drivers who say they make and receive voice calls while on the road ­– a 6% increase on last year.

However, despite these admissions, some 32% say they are worried about mobile phone use on the road, with almost four out of five (79%) saying they want more to be done to catch drivers using their phones illegally.

Simon Williams, Road Safety Spokesman at RAC, said: “The problem of illegal phone use at the wheel has far from disappeared. The rise in the popularity of video calls means this type of communication represents a new, clear and present danger on the UK’s roads in 2020.

“The fact drivers still state it’s their second biggest motoring concern of all shows that more progress still needs to be made here.”

In 2019, mobile phone use was linked to a shocking 637 casualties on British roads, including 18 deaths and 135 serious injuries.

Inspector Frazer Davey from Avon and Somerset Police says the risks posed by using your phone on the road are ‘simply not worth it’.

He said: “The importance of concentrating on your driving cannot be overstated. Using a mobile phone while in charge of a car puts you and everyone else at risk.

“The consequences of allowing yourself to be distracted while you are driving can be catastrophic.”

Being caught using a handheld phone while driving could also land you with a £200 fine and six points on your licence.

Thinking about getting yourself a dash cam? Wise up with our guide to dash cam laws.