Should the motorway speed limit be raised to 80mph? 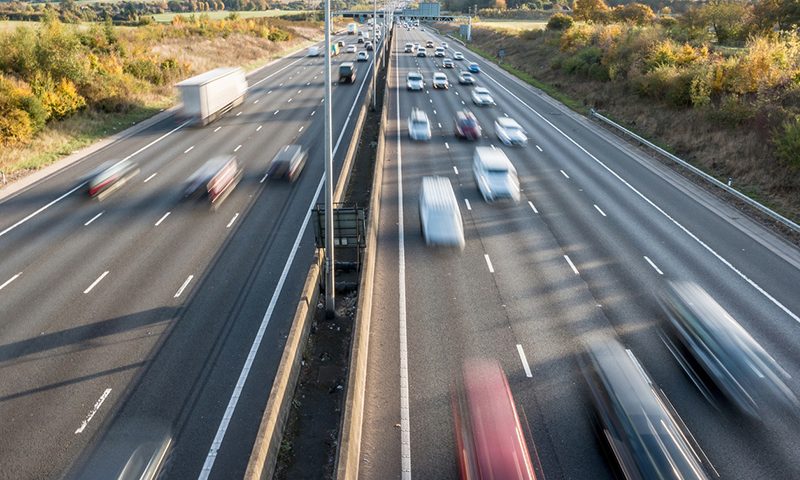 How fast do you drive when you’re travelling on a motorway? Do you stick to the 70mph speed limit or do you sometimes find yourselves straying over?

Recent government research has shown almost half of drivers break the motorway speed limit, reigniting the controversial debate on whether to raise it.

Some campaigners have repeated calls to raise the motorway speed limit to 80mph in a bid to improve economic productivity and decrease driver stress.

But others maintain the current laws are correct, and raising the limit would mean a risk to road safety that’s just not worth it.

A recent Department for Transport (DfT) report found that increasing the maximum speed limit for 7.5-ton goods vehicles by just 10mph back in 2015 saved businesses ‘millions of pounds a year’.

Roads minister Michael Ellis MP said: “Increasing the speed limit for lorries has helped companies save time and money, enabling them to re-invest this in their business and buying newer and greener vehicles.”

However, whether this should mean the law is changed has led to a re-emergence of the debate surrounding motorway speed limits, with strong voices on both sides of the argument.

Howard Cox, founder of campaign group FairFuelUK, would welcome the speed limit being raised, saying most motorists already drive at this speed.

He said: “It’s high time speed limits on motorways and dual carriageways are increased to match those in all EU states.

“At 80mph, where it’s safe to do so, the positive benefits to the economy, travel times and driver stress will be substantial.”

But Nicholas Lyes, the RAC’s Head of Roads Policy, said given that inappropriate speed is still a major factor in collisions in the UK, it is unlikely many motorways are suited to an 80mph limit.

He added: “We know a large proportion of drivers already regularly exceed the 70mph limit so there is a danger increasing it would send out the wrong message.”