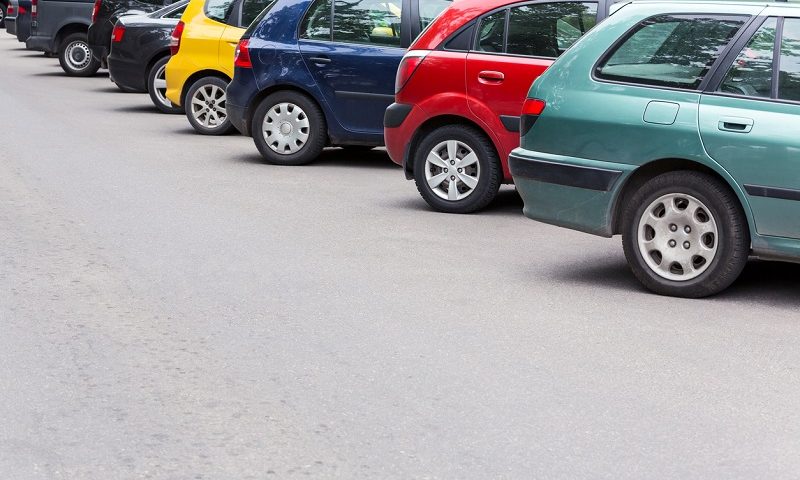 How often are you actually behind the wheel of your car?

It seems cars and vans in England are driven a mere 4% of the time on average, yet modern cars are becoming too big to park in garages.

Stationary vehicles are usually either parked at home (73%) or elsewhere (23%) such as work, analysis by the RAC Foundation reveals.

The charity also points out that the time the average car is driven is almost the same as it was in 1995.

The report, based on data by provided by Field Dynamics, Ordnance Survey and the government, also shows cars are getting bigger – the space the country’s most popular cars individually take up on our roads has grown by almost a third (32%).

By 2020, with models like the WV Golf, Ford Focus and Mercedes A Class,

the average size of bestsellers had increased to 1.8 metres wide and 4.3 metres long.

However, new domestic garages are not matching this growth in size and subsequently the newer and larger cars often don’t fit.

The new findings suggest many garage doors are just 2.1 meters wide, which leaves just 15 centimetres of space on each side when trying to drive a popular car into a garage.

Steve Gooding, director of the RAC Foundation, said: “Not only are cars getting bigger; there are also more of them. This is putting huge pressure on roadside space and explains why many of us feel that the parking bays in car parks don’t seem quite big enough.

“Crucially, domestic garages are also often unfit for their intended purpose – the planning system needs to recognise that garage design needs to catch up with vehicle design, or throw in the towel and recognise that they are, in practice, garden sheds waiting to be converted to provide extra accommodation, which means thinking again about where the family car is going to be parked.”

Earlier this month, the RAC also found that as many as 53% of UK motorists with a garage have never put their car in them. The space is more commonly used for “additional storage”.

Some 70% of respondents said they usually put their car on the drive, while 18% leave it on the street.

The problem of space was cited, with 39% saying they don’t park in their garage because there’s not enough room to get in and out with ease.

Want to discover the interesting things drivers are using their garages for? Read our full report on why half of drivers ‘never park in their garage’.