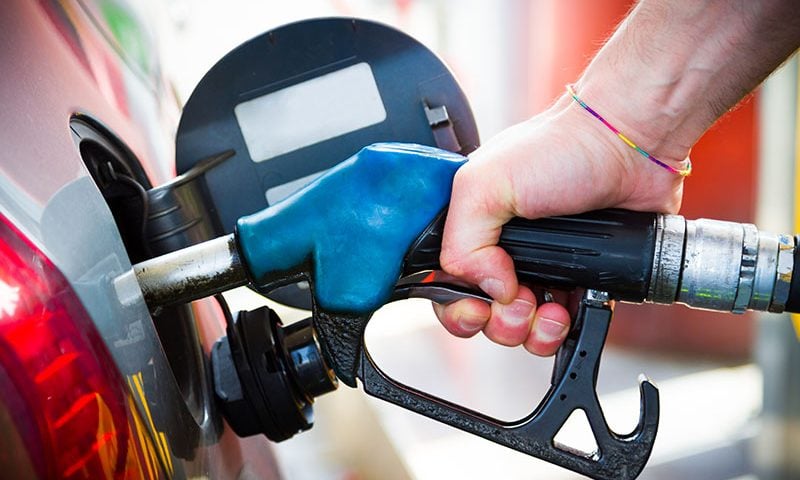 There are a lot of things that can make us motorists mad. Constant traffic, never-ending roadworks and, obviously, that one driver that never says thank you.

But today, we think we have a story that will make every motorist out there a little bit happier. We’re in the middle of a supermarket petrol price war!

Costs cut by up to 2p per litre
Asda set the trend earlier this week by lowering the cost of petrol to no more than 114.7p per litre, and 116.7p per litre for diesel, across each of their 301 filling stations. That’s a drop of up to 2p a litre!

Since Asda took the cost of petrol to the deli stall and trimmed it down (metaphorically speaking), other supermarkets have followed suit, with Tesco and Morrisons also lowering their prices by up to 2p.

Spokespeople for all three of the supermarket chains mentioned that motorists have seen prices climb over the past year, so it’s about time prices dropped. They also mentioned that they always want to drop prices as soon as they can. But, we know what some of you are thinking…

What led to the price cut?
Supermarkets are normally very quick to cut petrol prices when the wholesale costs drop, and that’s exactly what happened last week.

Back in the middle of February, wholesale prices were at an average of 35.5p. Last week, that had dropped to 33.8p, which explains the close to 2p price drop at the pumps.

With the recent price war, supermarkets have continued to keep their prices far below the national average. Government figures recently showed that the average price for a litre of petrol is 120p, and 122.9p for diesel.

But thankfully, the supermarkets are here to buck that high-priced trend.

So, there you have it, a bit of news to make every motorist happy! It may not be enough to fight your rage at the one person who didn’t say thanks this morning, but it’s a start.