Crash for cash’ fears drive surge in dashcam use 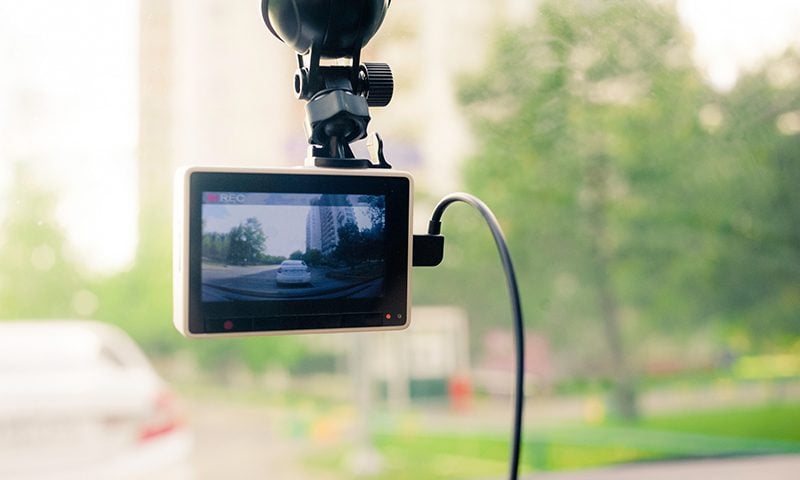 ‘Crash for cash’ fraudsters, who stage accidents to make insurance claims, are becoming a worry for growing numbers of motorists.

That’s the conclusion of a new survey which found that one in five (20%) of drivers now own a dashcam, and over half (51%) are interested in having one.

It’s a huge rise in numbers, according to the AA’s research. As recently as five years ago, just 1% of its members had a dashcam.

In the latest survey, a quarter (25%) of dashcam owners said their biggest concern is to protect themselves against ‘crash for cash’ fraudsters.

And a significant 60% of motorists with dashcams say their main reason for having one is to help establish liability in the event of a crash.

One in 20 (5%) dashcam owners say they got one to lower their insurance premiums, 3% want to record any thefts or collisions while parked, and 2% plan to capture bad behaviour by other drivers and publish it online.

The research also found that men are more likely than women to have a dashcam, and that young drivers aged 17-24 are the age group most likely to have one.

Janet Connor, the AA’s Director of Insurance, explains: “Data is king in the event of a collision and dashcam footage provides proper, reliable evidence that can establish fault.

“Overwhelmingly, drivers say their key reason for using a dashcam is to provide evidence in the event of a collision, thus protecting their insurance.”

She also points out that several insurance fraudsters have been “brought to book” thanks to camera evidence.

Last year an RAC study found that as many as three million motorists had in-vehicle cameras fitted.

As well as capturing other road users’ dangerous driving, the survey found that a quarter of people (25%) believe fitting an internal dashcam will improve the way they drive.

According to consumer group Which? the average cost of an internal dashboard camera was £130 last year.

Take a look at our report on ‘The rise of the dashcam’ for more interesting details about their costs and benefits.