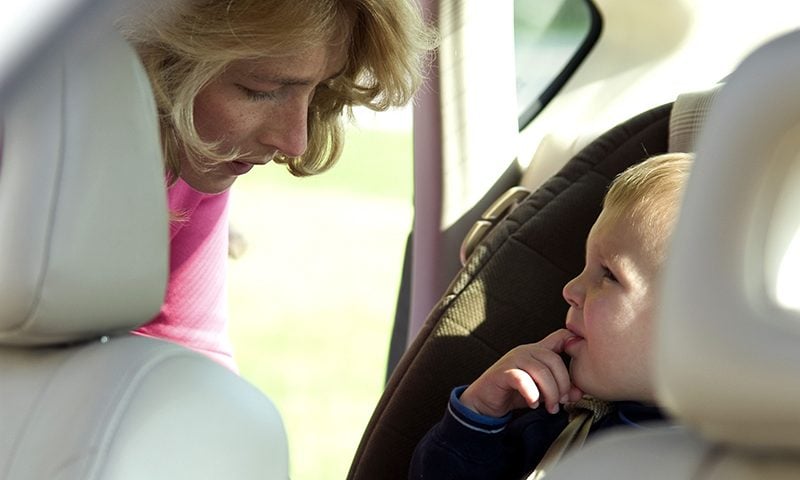 The laws behind child car seats changed on 1st March, but a study shows the majority of UK parents don’t even know what the old laws were, let alone that they’ve changed to.

Old laws
Any child under 12-years old, or 135cm tall, whichever one comes first, has to be in the correct child seat for their size, each time they travel in a car.

Also, children who weigh less than 15kg have to use booster seats with backs, regardless of their height.

New laws
The big change that’s come into place is that any child up to 125cm tall and 22kg has to be in a booster seat with a back.

An important feature of this change is that it only applies to booster seats bought from 1st March onwards. Car seats bought before this date do not have to follow the new rule.

And don’t worry if you think that sounds a bit confusing, you’re not alone…

66% of parents unaware of laws
In the time leading up to this change, Confused.com conducted a survey with parent-drivers across the UK. The results showed that two-thirds were not aware of current child-seat laws, with a staggering 56% unaware that the rules are even changing.

She said: “The fact that backless car seats will still be acceptable to use if they were bought before the law change sends mixed safety messages. If regulations for manufacturers state that heavier and taller children should be using booster seats with backs then why aren’t the same rules being extended to parents?

“The messaging needs to be simplified so parents are certain which type of seating will provide their children with the best protection.”

Don’t forget our insurance includes child car seat cover. If you’re not already a customer, why not get a car insurance quote from 1ST CENTRAL today.