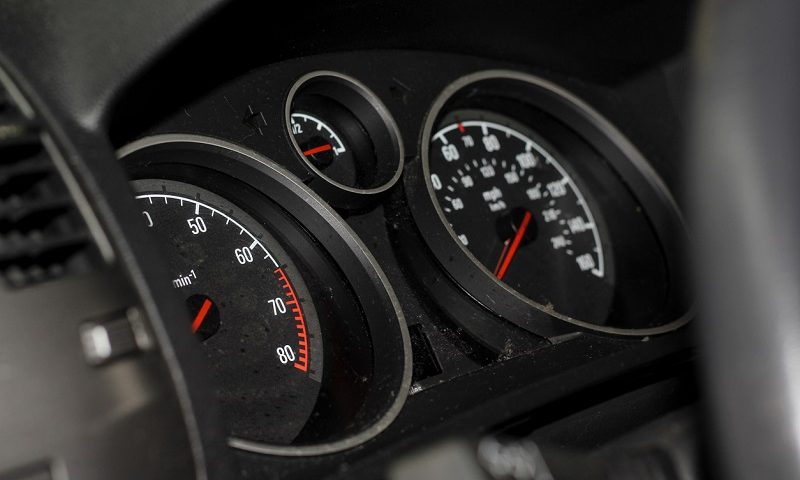 Cut the speed! The latest proposed update to UK driving law will make in-built speed limiters mandatory for all new cars by 2022.

The new technology will be introduced to new cars across Europe in a bid to improve road safety standards, with the UK set to follow suit even after Brexit.

But according to research, six in 10 of us would rather watch our own speedometers.

A Motorpoint study of over 1,500 drivers shows 61% of us aren’t happy about the proposed changes, despite the potential safety improvements on offer.

The speed limiter, otherwise known as Intelligent Speed Assistance, is just one of a raft of new safety features billed to be brought in from 2022.

The system works using sign-recognition cameras or GPS linked to speed limit data, to signal when you have reached a given speed limit and prompting you to take control of your car.

While the system won’t automatically apply the brakes, it’ll be able to reduce engine power, stopping you from accelerating beyond an upper limit.

He said: “While we welcome such new technology as part of the continuing drive to make our roads safer, we still need to guard against an over-reliance on gadgets such as speed limiters when travelling in our cars and need to continue to keep our eyes on the road and hands on the wheel at all times.”

AA President Edmund King has also warned that the “driver’s right foot”, not technology, is the best form of speed limiter.

The European Transport Safety Council (ETSC) says the changes will help enhance road safety and reduce accidents by a massive 30%, saving 25,000 lives over the next 15 years.

It has also proposed including an on/off switch when technology is first introduced, allowing systems to be overridden if necessary.

Noticed more cyclists on your morning commute? Use these top tips to keep pedestrians and cyclists safe on the roads.