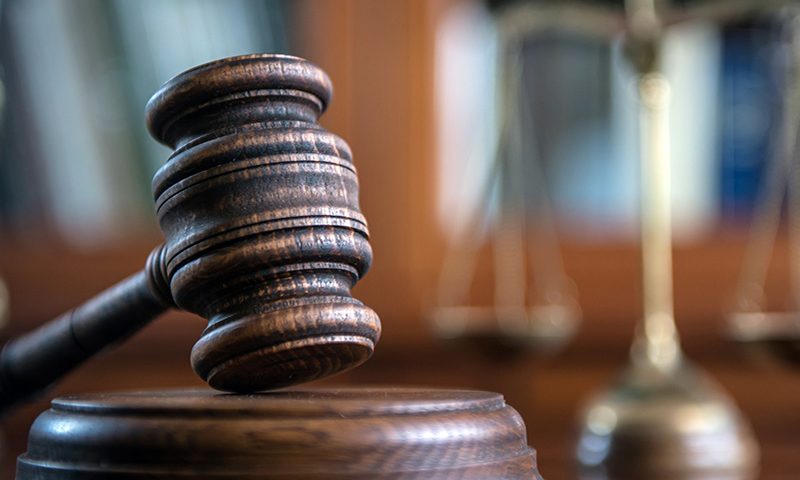 Motorists who clock up 12 or more penalty points should face a driving ban even if they look set to lose their job, senior judges have advised.

Sentencing Council, which oversees rules on sentences, has proposed that only those facing “real and severe hardship” should benefit from a let-off or reduced ban.

The government body says inconvenience isn’t enough “but exceptional hardship for which the court must have evidence” should be considered.

The new guidelines outlines that most driving bans will cause some hardship and ”loss of employment will not in itself necessarily amount to exceptional hardship”.

Currently, a third of drivers dodge the ban imposed for racking up 12 points on hardship grounds.

Comedian Steve Coogan escaped a ban in August after arguing that the punishment would force him to cancel a new Alan Partridge TV series, putting up to 20 jobs at risk.

TV chef Tom Kerridge left court without a ban as he claimed it would “destroy” his chances of filming a TV series in the US – he admitted driving 47mph in a 40mph zone.

The businessman told a court that he went through “five or six” drivers who wouldn’t pick him up for his anti-social work hours.

Mr Freeman thinks it’s time to rewrite the rules: “There should be one exceptional hardship argument for one offence. What we have now is not a loophole. It’s bad law and it’s why the legislation sorely needs redrafting.”

The Sentencing Council’s plans include longer bans for motorists caught driving while disqualified.

Sentencing Council Chairman Lord Justice Holroyde said: “Sentencing guidelines are used in magistrates’ courts throughout England and Wales many times a day and it is important that they provide clear guidance to court users.”

He added: “We are keen to hear views on the proposals from magistrates, others working in the criminal justice system and anyone else with an interest in sentencing.”

A 12-week consultation on the revisions has already begun and will end on 15th April.