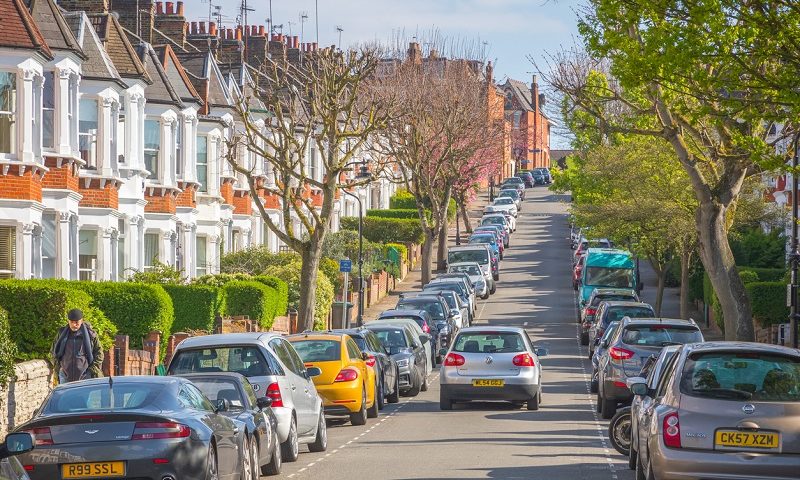 How would you feel about paying for each mile that you drive, rather than a flat road tax charge?

It’s understood that Chancellor Rishi Sunak is mulling over a new scheme through which drivers contribute road tax on a pay-per-mile basis, instead of the current Vehicle Excise Duty (VED) system.

Who would be most affected?

FairFuel UK warns that families would bear the brunt if changes go ahead.

It estimates a current cost of roughly £1,5000 for every 10,000 miles travelled, once petrol and VED are taken into account. But under a pay-per-mile fee of 75p – as yet unconfirmed – these costs would rise fivefold to a staggering £7,500 for the same distance.

Daniel Briggs, managing director of Motorfinity said: “Those already at breaking point such as essential workers and those on lower incomes, would be particularly hard hit by a pay-per-mile scheme.

“The scheme would need to consider exemptions for our emergency services and road users where travel is essential to keep us safe and protected.

“Many of these people must have access to the road and not be penalised for longer journeys where patients require much more dedicated and regular care.

“Crucially, the changes will also impact the poorest in our society making simple pleasures like a trip to the seaside – usually a cost-effective getaway for many – a financial burden.

“Given the situation, we’re all still experiencing with the pandemic, with so many people losing their jobs, the strain on the average family will surely rise.”

He added it was unclear whether essential workers would be exempt from this change.

When would pay-per-mile start?

The Department for Transport said plans are “still under consideration by the Chancellor.”

If approved, the scheme would replace fuel duty – which is included in the price you pay for petrol, diesel and other fuels used in vehicles – and also the current system of road tax charges.

A switchover would be expected to take place before the end of sales of new petrol and diesel cars in the UK by 2030.

Keep up to date with the New Low Emission Zone standards at 1st CENTRAL.