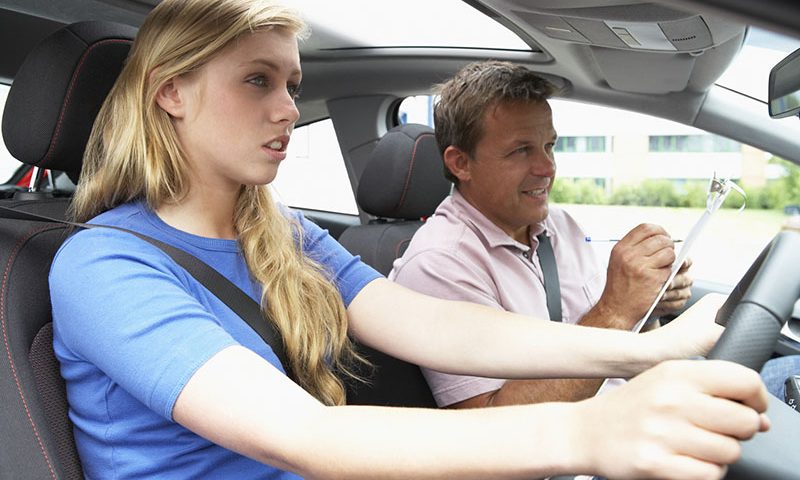 Did your driving lessons screech to a halt over lockdown? According to the latest announcement, learners could be back on the roads by July.

Driving schools and test centres are planned to reopen next month as part of the UK’s third phase of lockdown easing.

Instructors have been told to prepare for a return to work on 4th July, although the decision is yet to be officially announced.

Test centres and driving schools have been closed since 20th March to everyone but key workers, leading to a huge backlog of teenagers and other learners waiting to take their tests.

Official figures, to be published in September, are expected to show the longest waiting list for tests on record, which could take months to clear.

Sarah Rees, Managing Director of the AA Driving School, said: “We already know that younger generations are likely to bear the financial brunt of this crisis.

“Their exams have been cancelled and they are now leaving school or graduating from university into an unprecedented economic situation.

“For many of them, being able to drive would have helped with employment prospects. For those who had already started lessons, being forced to take a significant break from them will in effect mean they are starting over again when lessons do recommence.”

The AA Driving School has reported over 6,000 people waiting to start lessons once restrictions lift.

The driving body has called on the Government to confirm a clear timetable for the return of driving schools to reassure self-employed instructors and clear the backlog of learners.

Driving tuition is considered a high-risk activity, with the close proximity of instructors and learners making it impossible to socially distance during lessons.

The Driver and Vehicle Standards Agency (DVSA) says it is “working closely” with driving instructor associations to ensure work for testing and tuition can be continued safely.

A DVSA spokesman confirmed: “We’re keeping the situation under constant review, in line with government guidance, and will provide further information as soon as we can.”

Concerned about returning to the road? Here’s how to keep your car germ free and steer clear of infection.