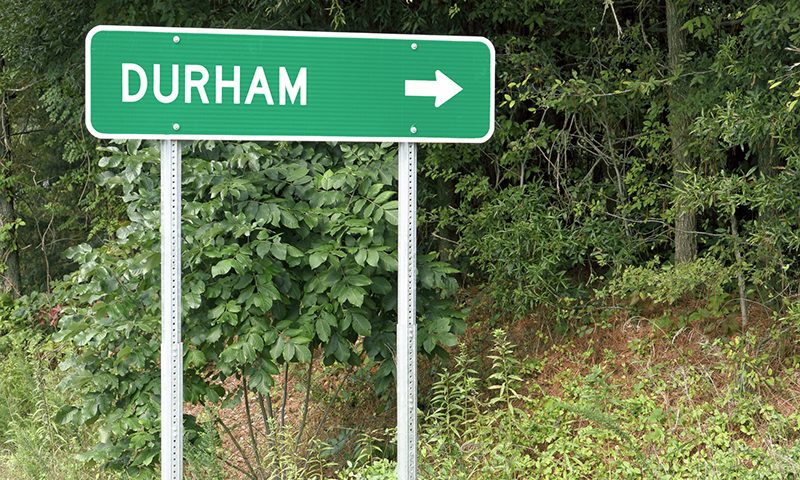 Points, fines, crushed vehicles… even the possibility of being thousands of pounds out of pocket isn’t enough to encourage tens of thousands of people to take out car insurance, it would seem.

Over a recent four-year period, more than 118,000 uninsured drivers were prosecuted or fined by police, a Freedom of Information investigation has revealed.

Driving without insurance is reckless and illegal, and if caught you can be issued with an unlimited fine, up to eight penalty points, and could be at risk of having your vehicle seized and destroyed.

If you have an accident in an uninsured vehicle, you could also end up paying the costs that would normally be covered by insurance, such as repairs and injury compensation which could amount to thousands.

According to the data obtained by comparison site Cuuver, Durham is the worst place in the UK for the crime as a proportion of the population.

The wealthy North East county has caught 1,087 motorists flouting insurance laws between 2013 and 2016. This is 0.57% of the population and almost triple the next closest worst-offending area.

On the other end of the spectrum, the Greater Manchester area has the lowest rate of uninsured drivers, the figures show.

According to a report by the BBC in 2017, cases submitted to the Motor Insurance Bureau (MIB) – the body that deals with uninsured claims – rose by almost 10% in 12 months, to around 12,000.

This shirked the trend, which had seen claims by victims of drivers with no insurance declining since 2004.

Speaking to the BBC, Ashton West, MIB’s chief executive said: “In the last year or so, for the first time in a decade or more, we are starting to see the trend of reduction actually change direction, and we have started to see it increase.”

While some motorists are failing to get insurance, many others are being scammed by ghost insurance brokers