Christmas drink-driving is on the rise 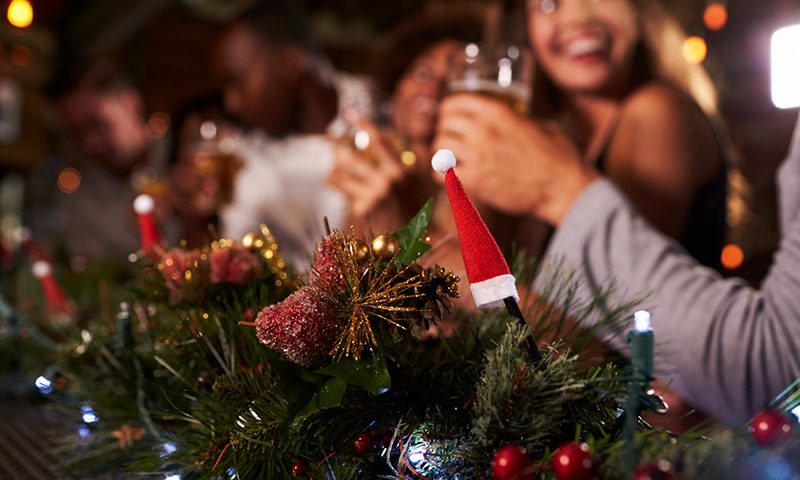 Everyone likes a Christmas tipple, but drivers are being reminded ahead of party season, that festivities are no excuse to have one too many…

The number of drink-drivers caught risking the roads in December rose by whopping 16% between 2017 to 2018, new figures suggest.

A total 4,761 drink-drivers were caught last December – accounting for 8.5% of all drink-driving offences in 2018.

However, many drivers claim they’re still unsure about the legal drink-drive limits.

The new figures come as a result of a Freedom of Information request from Confused.com.

Data obtained from 40 UK police forces shows December had the highest number of drink-drivers across 2018, with an average of 154 motorists caught breaking the law every day.

It also revealed an overall rise in drink-driving convictions, with 55,697 reported offences in 2018, compared with 51,344 the previous year.

Amanda Stretton, Motoring Editor at Confused.com, raised her concerns about the additional risks taken by motorists over the Christmas period.

She said: “With many of us enjoying celebrations with friends and family, we need to clue up on the drink-drive laws, as it’s clear so many people are taking the risk and driving after a drink.”

The current drink-drive limit in England, Wales and Northern Ireland is 80mg per 100ml of blood. That’s equivalent of two small glasses of wine for an individual of average weight and height.

In Scotland, the drink-drive limit is lower at 50mg per 100ml blood. A Confused.com survey suggests more than one in three drivers (36%) don’t have a clear understanding of the limits.

Of those surveyed, 37% would drive after having one drink, while a worrying 32% said they’d be happy to get behind the wheel after two.

“Ultimately, jumping behind the wheel after a drink is putting yourself and other road users at risk,” Ms Stretton said. “Not only this, but it can land you with a fine or driving ban. If you’re drinking, don’t drive. If you’re driving, don’t drink.”