What are car Easter eggs? 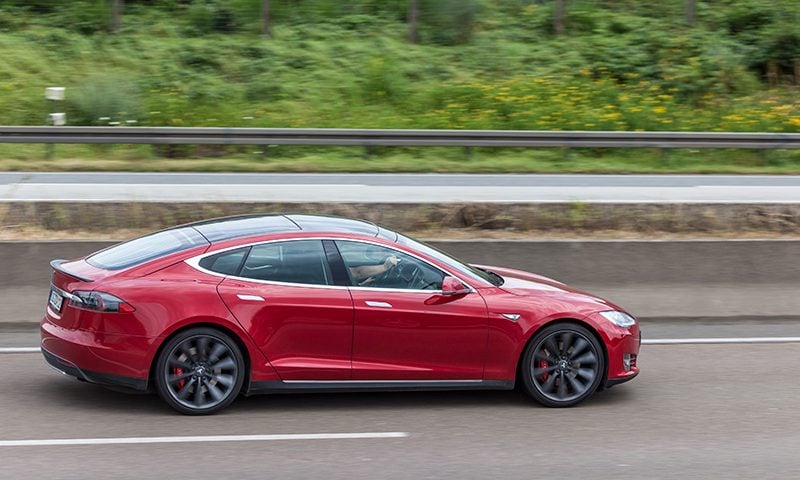 With Easter fast-approaching, an annual Easter egg hunt is likely to be on the cards. But maybe not in the traditional sense…

Before you start hiding colourful eggs in the back garden, we’re not talking about the chocolate variety, but the “Easter eggs” that automakers work into their vehicle designs as a hidden surprise for new owners.

These intentional messages, features and in-jokes are often covertly tucked away in the nooks and crannies of the cars. But they can sometimes be hidden in plain sight with some having the answer in their hand without even noticing.

A great example of this is the key fob to the Porsche Panamera which is in the shape of a car, or the peddles on a Renault Twingo RS which are marked with “pause”, “stop” and “play” symbols.

Then there’s the McLaren P1 with its headlights that are designed in the shape of the marque’s iconic logo.

The glove box of the Vauxhall Corsa has a small shark on the hinge, and the Skoda Superb has a hidden umbrella tucked into the rear door.

Then there’s the Jeep Renegade, which is overflowing with hidden design features. There’s a map of Moab near the gear stick, a sasquatch walking across the rear window, and if you go to refuel, look out for the friendly spider who greets you with “ciao baby”.

And as if designed by Q Branch itself, the Tesla Model S is a car that the spy himself would approve of – a secret 007 mode.

The dash feature can turn the car from an already super-cool machine, into the Lotus Esprit S1 submersible that was driven by suave 007 himself in The Spy Who Loved Me.

The instructions for getting it to work are…

Although the feature is pretty special, it’s not advisable to try it out by driving into the ocean…unless you’re the man himself!