Drink-driving: Can I be fined when under the limit? 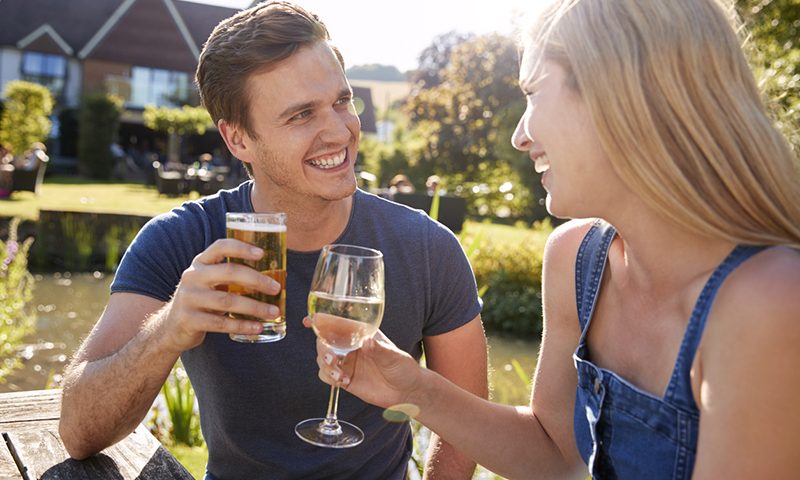 As most drivers know, the general rule of thumb if you’re having a drink is that if you stick to just one – you’ll be fine to legally get behind the wheel, right? Wrong.

It’s impossible to second guess how even one alcoholic drink will affect your blood alcohol level as it depends on a number of factors, including your gender, age, weight, food consumption and more.

And as the summer party season swings into action, experts are warning you could face a heavy fine and lose your license – even if you aren’t technically over the legal drink-drive limit.

If you’re caught over the drink-drive limit, you’re likely to be slapped with a charge of being “in charge of a vehicle while alcohol level above limit” and face a fine, ban and even a prison sentence.

However, even if you don’t fail the breathalyser test, officers could still charge you if they deem you to be “unfit through drink”, an entirely separate conviction.

Police officers will use their own judgement to assess whether your driving has been affected by alcohol and you are therefore unfit through drink.

If you’re found guilty of the charge, you could face a fine of up to £2,500, a year’s driving ban and even three months in jail in more serious cases.

Speaking about the law, Mark Tongue, spokesman for Select Car Leasing, said in summer it can be particularly tempting for drivers to have a pint in a beer garden before heading home.

But he warned: “… if that drink makes you impaired in any way, even though you may not be above the legal limit, you could still face heavy consequences.

“If you’re feeling unwell, alcohol can make you excessively drowsy. Meanwhile some antibiotics, when mixed with alcohol, can cause sickness and dizziness.”

For more information on drink-driving and the law surrounding alcohol consumption, check out our guide to everything you need to know about drink-drive laws. 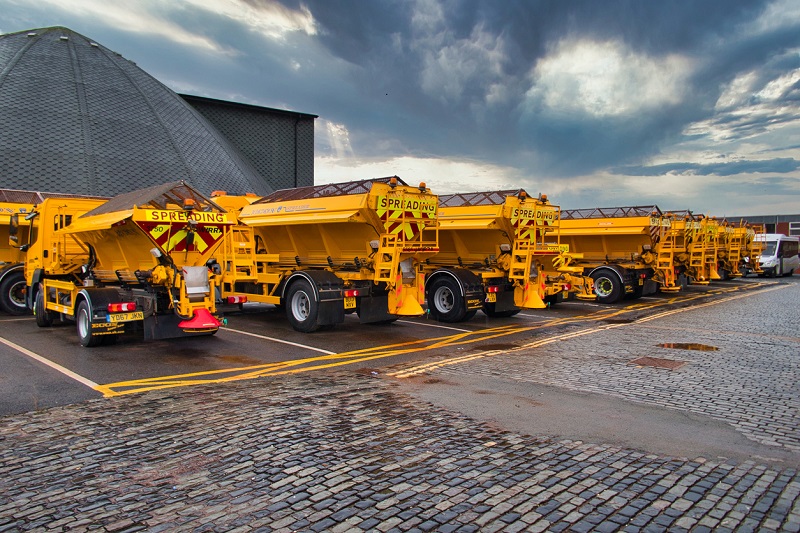 7 things to keep in your car during winter

How do speed cameras really work?