Where do Britain’s best and worst drivers live? 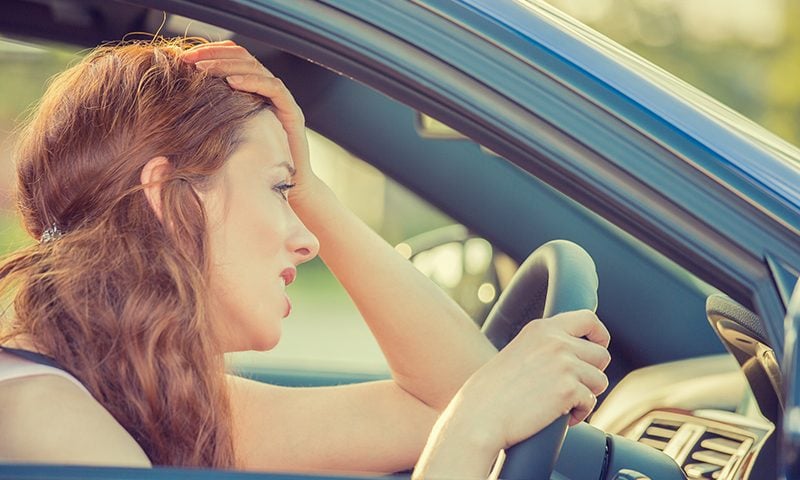 Have you ever wondered where Britain’s best and worst drivers live? Or maybe you just want proof those in your hometown really are the country’s worst?

Where do the best and worst drivers in Britain live?

A new interactive map has revealed where the country’s best and worst drivers live — and we have some bad news if you’re from Blaby in Leicestershire.

According to the map, created by Esri UK, nearly four in 10 (39%) motorists in Blaby have points on their licence, more than double any other area.

At the other end of the scale, Britain’s best drivers live just up the road in Ashfield, Nottinghamshire, where a statistical 0% of drivers have been hit by penalty points.

The map shows that the area with the second highest number of drivers with points is Barrow-in-Furness, Cumbria, although at 18.9% this is some way behind the stats for Blaby.

The third highest was Babergh in Suffolk (10%), while South Oxfordshire (8.2%) and Christchurch, Dorset (7.9%) round off the top 5 places where motorists have been hit by penalty points.

Behind Ashfield, Birmingham (0.6%) has the second smallest proportion of penalty points, with Lincoln (1.2%), City of London (1.2%) and Basildon, Essex (1.3%) also performing well.

Figures show that Blaby also has the highest number of drivers with 12 points on their licence (199), followed by Liverpool (99) and Bradford (95).

The map uses data collected from the Driver and Vehicle Licensing Agency (DVLA).

Punishments for the worst drivers

Motorists can be hit with penalty points (or endorsements) on their licence as punishment for a number of offences, ranging from speeding to dangerous driving.

Often, the standard punishment is three penalty points, however for more serious offences drivers could be slapped with six or more points along with fines and other charges.

If a newly qualified motorist racks up six or more penalty points in the first two years after passing their test, they will automatically have their licence revoked.