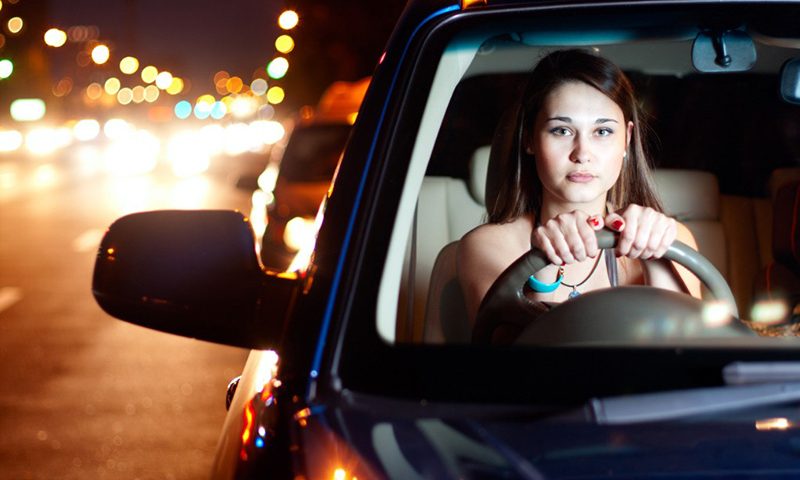 The Department for Transport (DfT) announced it’s considering a raft of restrictions for new drivers, under a graduated licence system.

But experts say the measures – which also include preventing new drivers taking passengers under a certain age – could deter youngsters from learning to drive in the first place.

Graduated licences to improve the safety of teens

The DfT is considering ‘graduated licence’ measures after it was revealed a fifth of new motorists are involved in an accident during their first year of driving.

Graduated licence systems are already in place in other countries around the world, including Sweden and parts of Canada and Australia, in a bid to improve road safety.

“It will also affect support networks built around friends and families – particularly in rural areas where public transport options are limited,” he added.

“At a time where young drivers are already penalised through higher insurance premiums, the government should avoid action that further limits the opportunities offered by learning to drive.”

The DfT is yet to announce details of exactly how the system would work if introduced, including how long motorists would be subject to restrictions after passing their test.

Joshua Harris, Director of Campaigns for road safety charity, Brake, said younger drivers are often putting themselves and others at risk due to lack of experience and overconfidence.

He said: “Newly-qualified drivers, particularly young males, are a high road safety risk. We must do all we can to keep young drivers safe and this starts with making our licensing process more robust.”