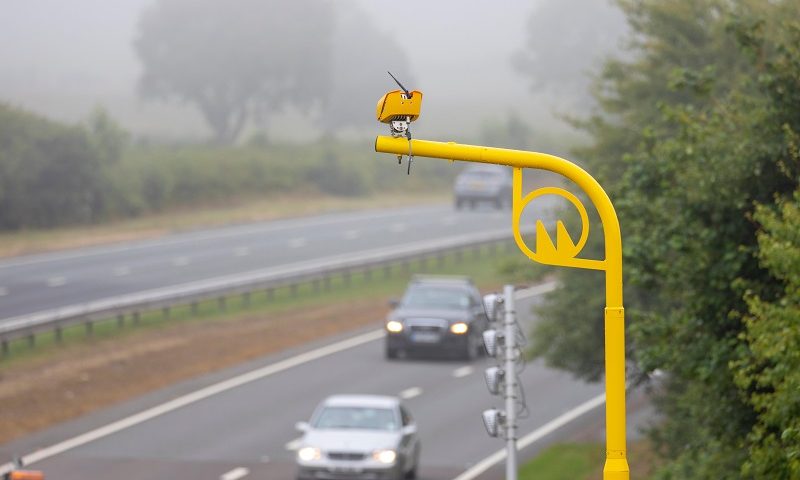 Do you think it’s acceptable to drive at 80mph on a motorway?

Over 40% of drivers say it’s OK, but since 2016 an increasing number are saying speeding is unacceptable, new research reveals.

Time to slow down

IAM RoadSmart, the independent road safety charity, recently surveyed 2,000 motorists and found 42% believe it’s acceptable to drive at 80mph on a motorway, compared to 56% who agreed in 2016.

Furthermore 21% also think driving at over 80mph is acceptable, a figure which has dropped by 7% in the last seven years, indicating that drivers may be becoming more aware of the dangerous impact of speeding.

When looking at how views on speeding differ across the country, only 17% of those in the North East think motorway speeds above 80mph are fine, compared to 25% of drivers in the East of England.

Similarly, those in the East of England also accounted for the highest proportion of drivers who accept driving at 5mph above a residential speed limit.

“Acceptability of speeding on motorways is still far too high,” says Neil Greig, IAM RoadSmart’s director of policy and research, but, he adds, “the downward trends of drivers’ opinions are a positive sign.

“Actual speeding behaviour in towns and cities has also improved, as more and more drivers appear to understand the link between speed and serious injury.

“Those who believe it is acceptable to drive at speeds greater than the limit are simply not listening to the warnings or taking notice of the frequent police messaging. Speeding is responsible for around 12 deaths each day on UK roads. We clearly need to do more to educate drivers on the fatal consequences of speeding.”

Are you living in one of the UK’s speeding hotspots? Read to find out.