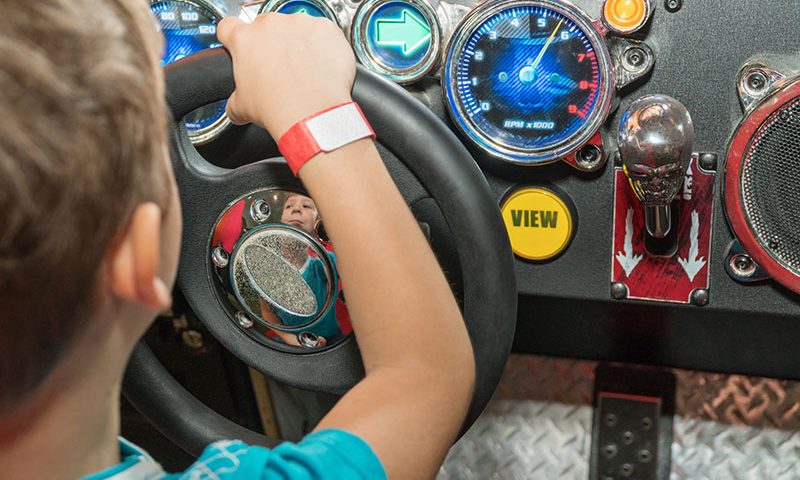 Some people believe the legal driving age should be lowered… but surely this isn’t quite what they had in mind.

A mum in Russia is under police investigation after posting a video of her six-year-old son driving a car at 80mph on the motorway.

Agina Altynbayeva, 29, responded to those commenting that they will report her to police, by saying: “F*** you all.”

The video was taken in Tatarstan, western Russia and shows the young boy with both hands on the wheel and with the hazard lights switched on.

It’s unclear from the short clip whether the young driver, who is thought to have had eye surgery this summer, is using the foot pedals.

According to Tatar-Inform news, local police and childcare authorities have launched an investigation.

Ms Altynbayeva commented on the video, titled ‘Happy Son’: “I am proud that my children can easily drive a car.

“I regret nothing, I am calm about everything. I do not need your crippled comments. You have not tried living my life. You don’t have a right to judge me.”

The mother-of-four explained that she lets her kids drive to make up for their father being absent from the family home. She is apparently teaching her children to shoot guns for the same reason.

Ms. Altynbayeva who worked in car rentals challenged those commenting on the clip: “There is a law but it does not say that children can’t go behind the wheel. Let’s compete in who knows traffic rules best. Do not comment on my life or teach me how to live it.”

She added: “‘I love every minute of this life spent with my boys. I so much like being a mother.”