Kids take part in dangerous new prank on the road 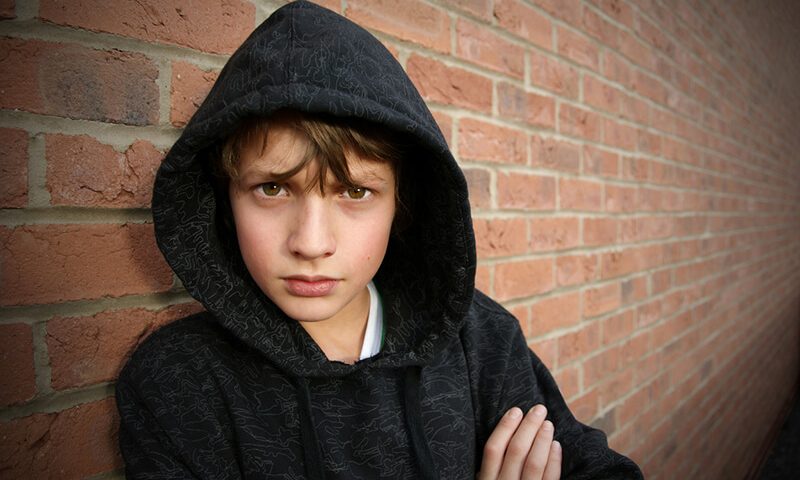 Motorists are being warned of a dangerous new craze that sees children lying in the road and jumping up in front of moving vehicles.

According to reports by local media outlet, News & Star, the worrying, so-called “game” has swept through the Cumbrian town of Whitehaven.

There have been several incidents reported on social media in recent weeks, with locals reporting kids as young as nine taking part in the risky prank.

The craze is thought to be similar to “chicken”, a game that involves people running out in front of moving cars and trying to avoid getting hit.

One Facebook user posted on a local group that they’d seen the prank twice in a single week and warned it could easily lead to deaths if not stopped.

“I’ve been subjected to finding kids deliberately lying across the road at night in a line wearing dark clothes and choosing dark areas, then jumping up at the last moment and getting cheered by friends at the side of the road,” they said.

Sergeant David Slattery said: “We would urge parents to make children aware of the dangers of playing on the road. If anybody has concerns, be they members of the public or motorists, please contact police.”

Carl Walmsley, a local Whitehaven Town councillor, is calling on parents and teachers to talk to children about the dangers of the road.

He said: “I can’t stress it enough, it’s terrifying. We need to educate children.

“I know some parents will think ‘my child isn’t that stupid,’ but when they’re doing it as part of a group, there is an element of peer pressure, kids want to show off.

“I’ve got a 10-year-old and it makes you sick to the stomach to hear these things. If we don’t educate every single one of our kids, someone is going to end up killed.”

For all things Road Safety related head on over to our Road Safety hub to get in the know.