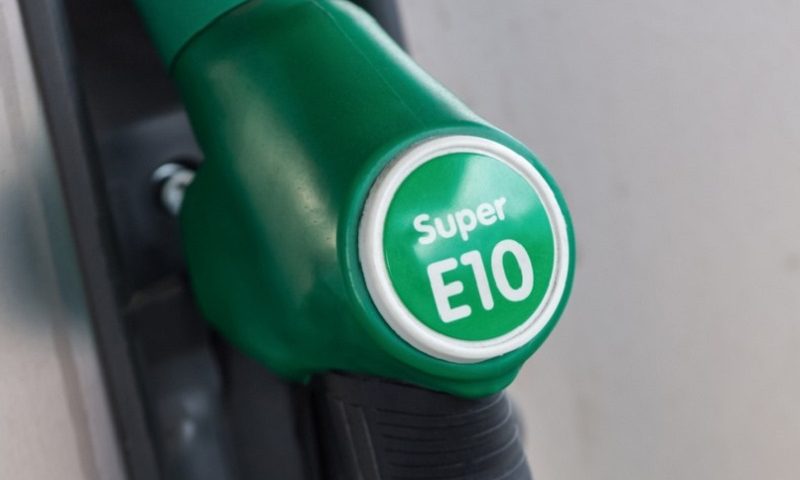 What is E10 petrol and is your car compatible?

However, almost one million cars and motorbikes in the UK will have difficulty using the new petrol mix when it launches in the UK next month, the RAC has warned.

Greener petrol for a greener future

With 5% more bioethanol in its formula, E10 petrol will be better for the environment, keeping in line with government plans to slow down climate change by distributing petrol that emits less CO2.

It’s estimated the greener petrol could reduce carbon emissions by 750,000 tonnes a year – the equivalent of taking 350,000 cars off the road.

All cars and motorbikes built since 2011 are compatible with E10, as well as most models from the late 1990s. However, the government has warned around 5% of vehicles are not.

Of the 18.7 million petrol cars across the country, around 935,000 are at risk of engine problems when using new E10 petrol, RAC points out. There are also around 63,500 motorbikes likely to be impacted by the switch.

While it might be possible to occasionally put E10 in a vehicle meant for E5, doing so regularly will risk damaging the engine.

If E10 petrol does end up causing engine damage, 46% of car insurance policies won’t pay for any repair costs, Which? reveals.

Around 15,000 Brits already put the wrong petrol in their car every year even without the E10 complication, according to the RAC – a number that could  rise significantly from September.

The RAC’s fuel spokesman, Simon Williams, says: “The switch to E10 petrol is clearly good news for the environment and will not affect the vast majority of the UK’s 33m drivers.

“However, many cars registered prior to 2002 shouldn’t use E10 as seals, plastics and metals may be damaged by its corrosive properties if used exclusively over long periods.

“It’s vital that anyone with an older vehicle gets the message about the switch otherwise they could end up with a big repair bill.”

The government has set up a tool on its website so you can check if your vehicle can run on E10 petrol.

Within the site, the Department for Transport (DfT) warn that they will not be liable for any damage caused by using E10 petrol.

Vehicles that may not be compatible with E10 petrol include: classic, cherished and older vehicles, some specific models (particularly from the early 2000s) and some mopeds (particularly with an engine size of 50cc or under).

If your petrol vehicle or equipment is not compatible with the new petrol, you’ll still be able to get E5 petrol by choosing the ‘super’ grade (97+ octane) petrol available from most filling stations.

Unfortunately, 1ST CENTRAL doesn’t provide cover for putting E10 petrol in a car when it’s not compatible, so we recommend checking if your car is compatible right away using the government portal.

Keen to make the petrol in your tank count? Check out our 10 money-saving tips to get the most of your fuel. 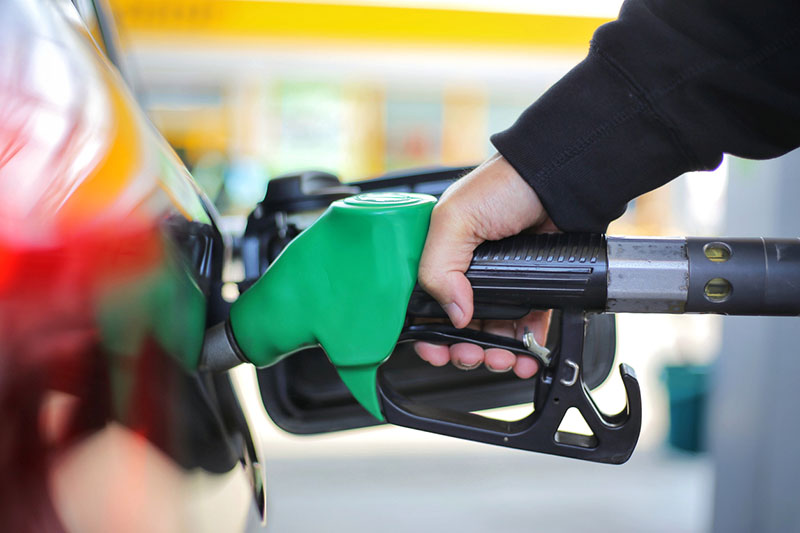 5 steps to cutting your fuels costs 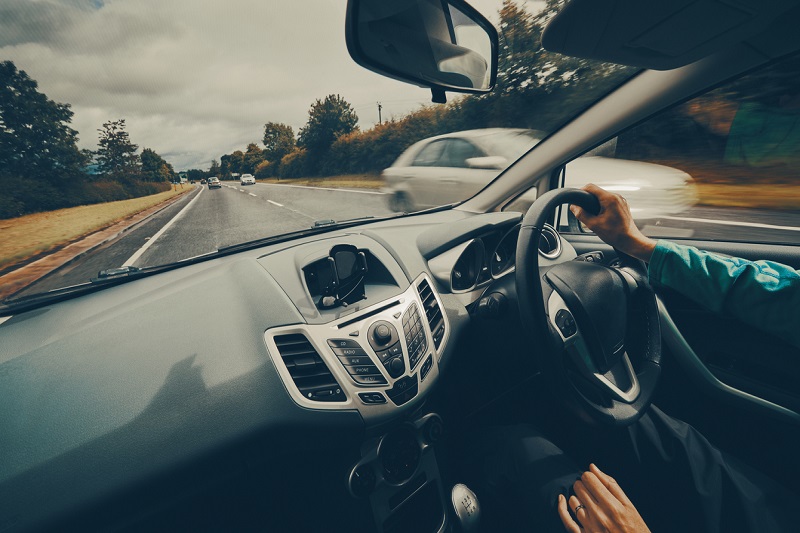 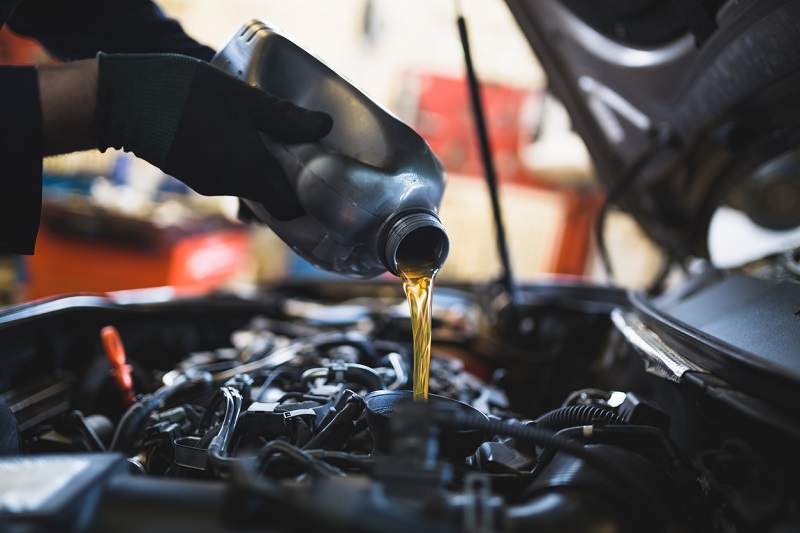 Seven car noises you need to listen out for